Eid Mubarak: Why this goat was sold for Rs 8 lakh 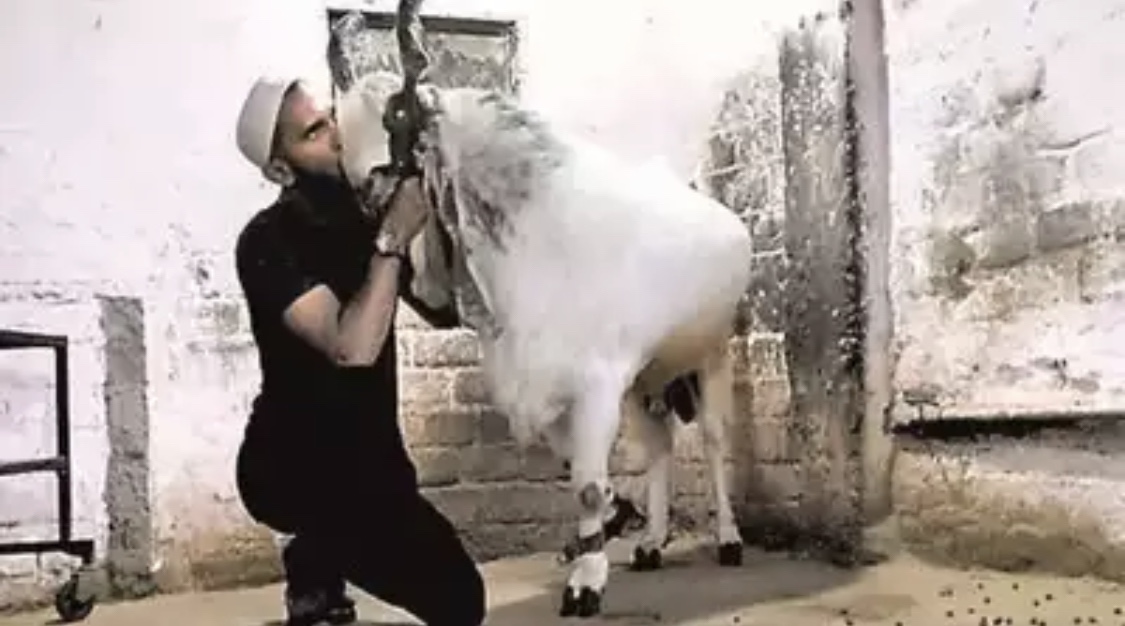 PUNE: A goat was sold for Rs 8 lakh at Kausarbaug in Kondhwa.

The Times of India said goat herders said the animal is a Kota breed.

“It weighed around 165-170kg. The highlight was its ears, which were 16- to 17-inch-long. Two people were hired for its caretaking and feeding. A local customer from the Kondhwa area bought the goat for Rs8 lakh,” said Asif Gudakuwala, who was operating his cousin’s stall Maaz Goats and Aryo Farms

.Another 12 goats of the Kota breed were brought from Bhopal. They were sold for Rs 4-5 lakh each, depending upon their size and weight, said Gudakuwala.

“Most customers who have purchased a goat either don’t have the space to keep it at home or don’t want to cause any inconvenience to other residents in their housing societies. Hence, they have left it with us for their caretaking. They will pick the goats up a day before Eid-al-Adha, commonly called Bakrid, or just before the sacrifice,” he was quoted by TOI saying.

Another goat seller said, “Like always, African Boer and Khassi have been in demand and are selling for Rs30,000-40,000 each.” Citizens are pumped up to celebrate the festival without pandemic restrictions.