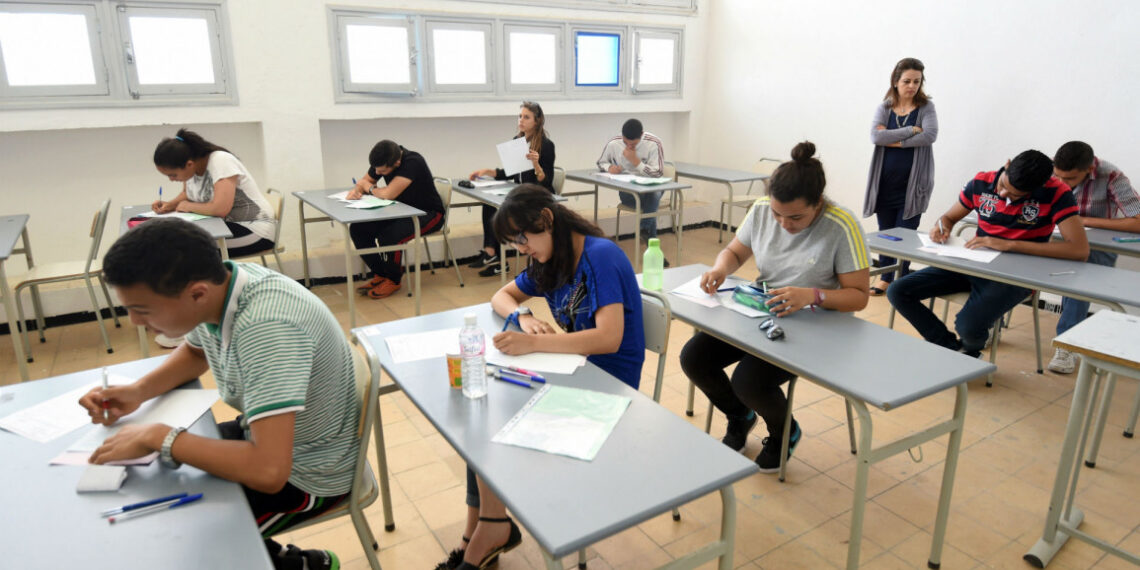 Egypt has become perhaps the first Arab country to include sex education in the school curriculum.

The move is an aim to protect children following increasing public concern that they may imitate “deviant” sexual behaviors – which many in Egypt consider to include homosexuality – as children watch content online, according to Sada El Balad and Egypt Independent.

This comes as the SCMR announced the number of subscribers on streaming platforms in Egypt has witnessed “large and unprecedented increases”.

The ministry of education has reportedly instructed educational directorates to place posters that raise awareness of the dangers of so-called abnormal sexual behaviors in schools across the country.

The concepts in the updated curriculum are due to be integrated with the help of psychological and social specialists, alongside religious education teachers.

Many parents had reportedly requested such an outcome, to counteract their fears following increased harassment and homosexual references in the media, Dr. Tamer Shawky, educational expert and professor of educational psychology told Sada El Balad.

Films with homosexual references banned in the country include Pixar’s Lightyear and Marvel’s Doctor Strange in the Multiverse of Madness.

Though homosexuality is not explicitly prohibited by law in Egypt, it is highly taboo, and members of the LGBTQ community are often prosecuted under charges of “immorality” and “debauchery.”