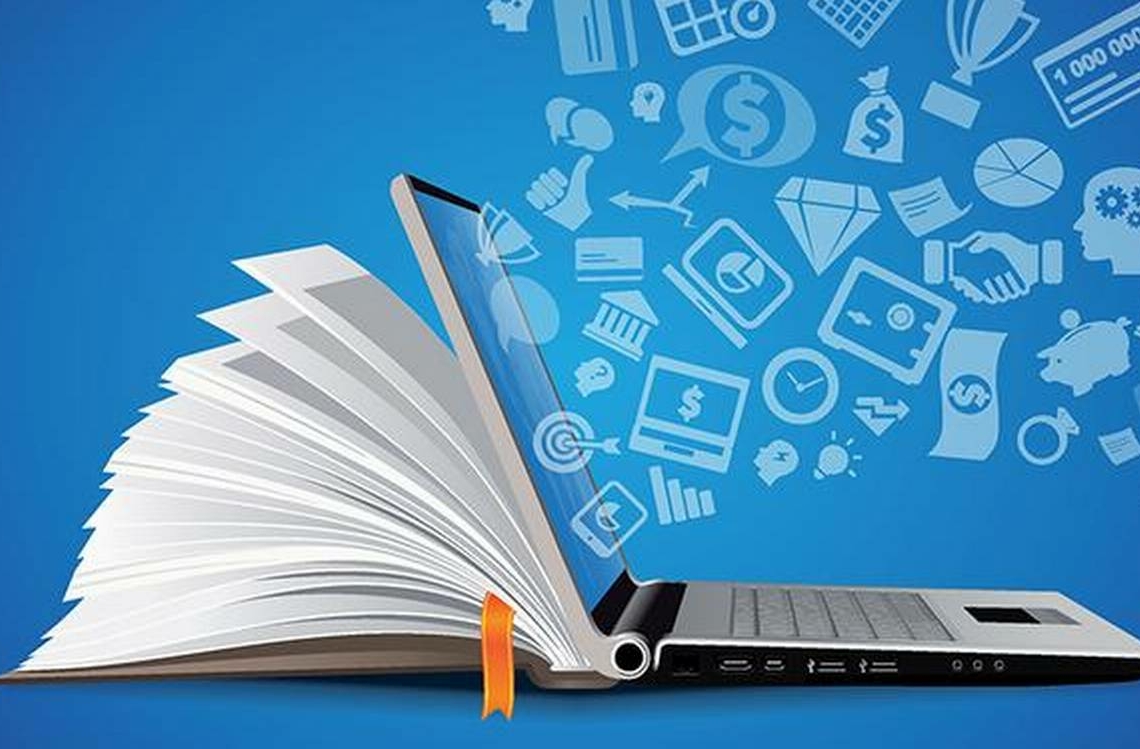 Srinagar: At least 45 percent students of Government-run-schools are unable to attend the online classes during the COVID-19 lockdown in Pulwama, Bandipora and Srinagar districts of J&K.

It reveals that only 54.55 percent of students studying in government-run-schools have attended the online classes on May 28.

Ironically, only 24.65 percent students of government schools in north Kashmir’s Bandipora district have attended online classes on Friday (May-28).

In this district, at least 49,286 students are enrolled in the government schools out of which only 12,149 attended the online classes.

Director School Education Kashmir (DSEK), Tassaduq Hussain Mir said that the government has started radio-classes and Tele-Classes for the students who are not attending online classes.

“Besides online classes, we have started radio-classes this week and from Monday, Tele-Classes will also be telecasted and the students who are not able to attend the online classes due to several reasons can listen and watch the lectures on radio and TV,” Mir said.

Pertinently, in 2020 when Kashmir was reeling under the lockdown of the first wave of COVID-19, the Annual Status of Education Report (ASER) states that in Jammu and Kashmir only 15.7 percent school students enrolled took part in the learning activity during the selected survey time.

It also reveals that only 4.3 percent of students of Jammu and Kashmir listened to classes that were being aired through the radio medium.