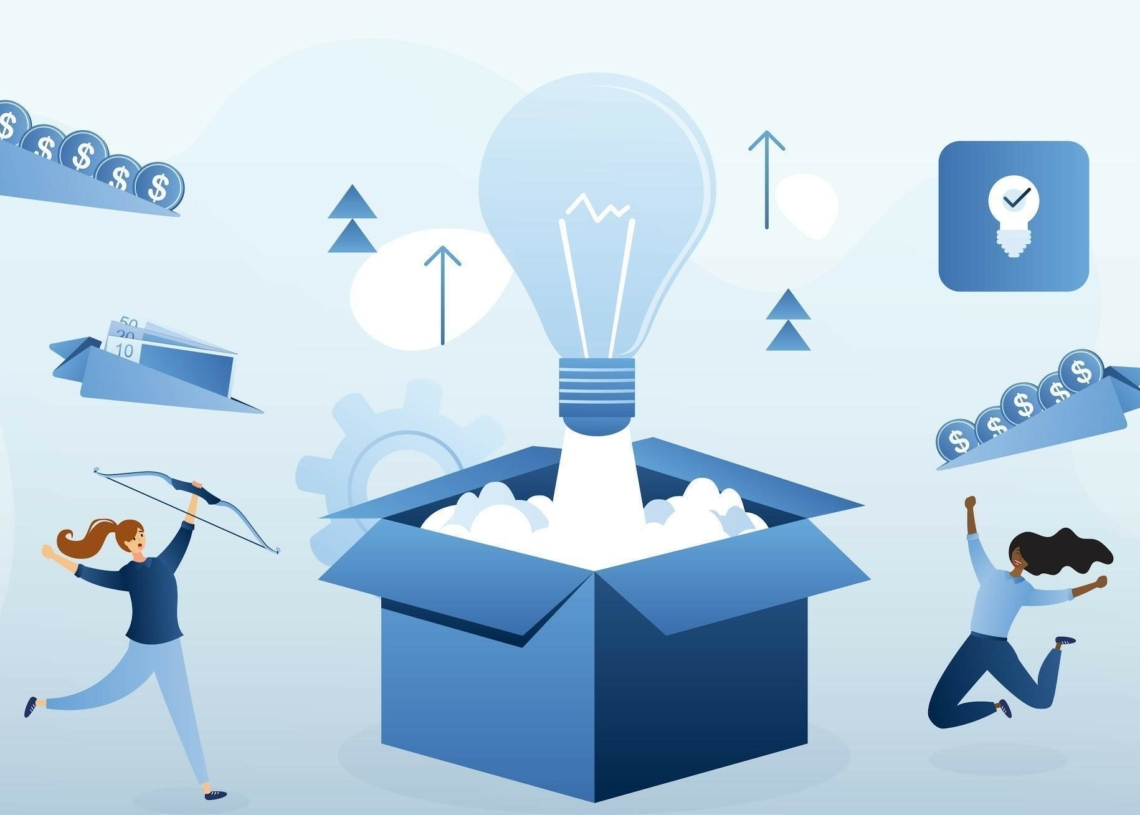 Srinagar: Two back-to-back lockdowns notwithstanding, more than 4,000 new companies have been registered in Jammu and Kashmir in the last five years.

Corporate Affairs Ministry figures reveal that as many as 4,267 small and large scale companies have been registered in Jammu and Kashmir since 2016.

Data suggests that in 2016 274 companies came up in the erstwhile state. This is despite the fact that the valley witnessed six-month-long unrest after the killing of Hizbul Mujahideen militant Burhan Wani.

In 2017, 457 companies were registered by local investors in Jammu and Kashmir despite GST being implemented by the Centre. This was followed by the registration of 1545 new companies in 2018.

This year so far, 677 companies have been registered in the union territory.

Moreover, the administration is expecting investment to the tune of Rs 35,000 crore by the year-end.

Earlier this year, the Centre approved an incentive scheme worth Rs 28,400 crore with the aim to bring industrial development to the Union Territory. The scheme is expected to create jobs and attract investment in the Union territory.