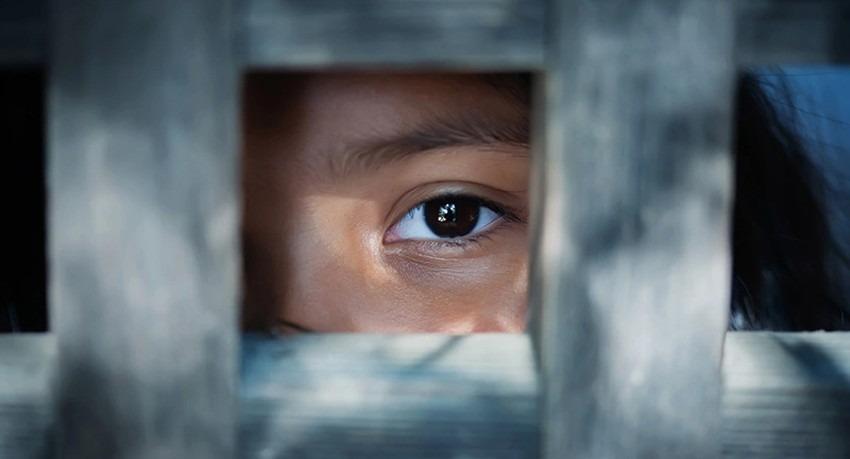 Colombo: Sri Lanka has ordered a probe after a group of Sri Lankan women were auctioned off as sex workers in Oman

The group of women was taken to Oman promising jobs. However, they were auctioned and pushed into the sex trade.

Foreign Employment Promotion Minister Manusha Nanayakkara told Parliament that most of the victims were taken to the Middle East on tourist or visit visas.

“An extensive investigation has been started to arrest those involved in the racket including fake agents, government officials at the Immigration Department, and those working at the airport,” Nanayakkara said.

According to the Minister, the Sri Lankan women were taken to Oman via Dubai and sold to various workplaces where they were harassed.

With the increasing complaints, Sri Lanka banned those going to Oman to work using tourist visas until further notice.

The Foreign Ministry also suspended a Labour Officer attached to the Sri Lankan Embassy in Oman following a rape complaint lodged by a woman who had gone to Oman to work as a housemaid.

Earlier, the Sri Lankan police had said that a special team of detectives who were sent to Oman to investigate the alleged incidents has found that the victims had undergone various hardships.

Police spokesperson SSP Nihal Thalduwa told that the victims were lined up according to their age and appearance after which they were auctioned off and sold as sex workers.

The Foreign Ministry said that more women have come forwards with their complaints to the Sri Lankan Embassy in Oman over various forms of harassment.

So far this year, more than 240 victims have been repatriated to Sri Lanka.

“The Embassy has also sought the assistance of the International Organization for Migration (IOM) to assist such victims,” the Ministry said in a statement.

Annually a major part of the island nation’s foreign remittances is earned by women who work in the oil-rich Middle East and it is estimated that there are over 1.5 million Sri Lankans working in the Arab region.