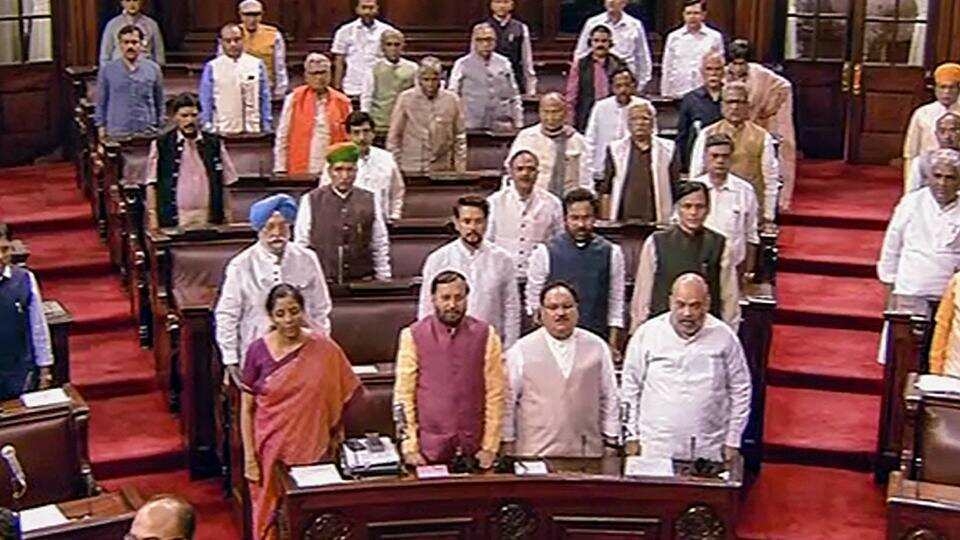 The Election Commission of India decided on Tuesday to postpone the Rajya Sabha elections scheduled for March 26 in the wake of the coronavirus disease (Covid-19).

A countrywide lockdown, imposed to stop the spread of the highly contagious virus, has prompted the decision of the commission that was to hold elections to 18 Upper House seats across seven states, according to officials with direct knowledge of the matter.

“We have decided to defer the polls as the situation is not conducive for them,” a senior Election Commission official, who did not want to be named, told Hindustan Times.

“The commission has reviewed the matter in detail. The prevailing unforeseen situation of public health emergency indicates the need for avoidance of possibilities of gatherings of any nature, which expose all concerned to possible health hazard,” a press release by the poll watchdog said.

“The poll process in the above said elections would necessarily include the gathering of polling officials, agents of political parties, support officials and members of respective Legislative Assemblies on the poll day, which may not be suitable in view of the prevailing unforeseen situation and related advisories in the country.”

The elections would have required MLAs to cast their votes in an open ballot and displaying their choice to the authorised agent of their party in the presence of the presiding officer from the commission.

Civilian injured in cross-border shelling along IB in Kathua