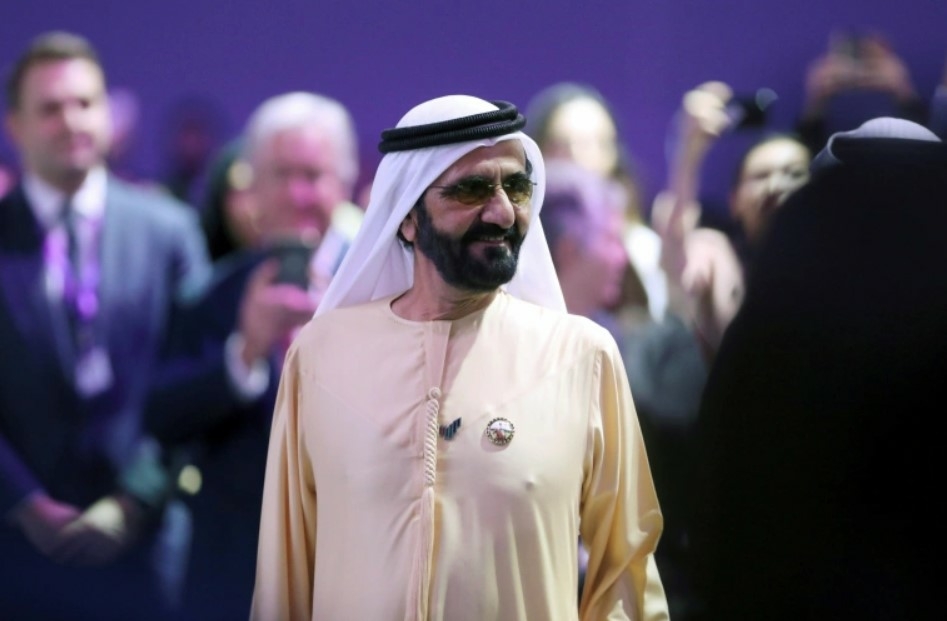 “Sheikh consistently displayed coercive and controlling behavior with respect to those members of his family who he regards as behaving contrary to his will,” judge Andrew McFarlane said in a ruling.

Princess Haya will now have sole responsibility for their two children, daughter Jalila, 14, and son Zayed, 10, with regards to their medical care and schooling.

“The decision to afford the mother sole responsibility for these important matters is justified by the need to reduce the potential for continuing harm to the children,” McFarlane said.

Sheikh Mohammed, who is also the vice president and prime minister of the United Arab Emirates, is allowed to contact their children indirectly, such as through phone calls.

His behavior towards his ex-wife through “threats, poems, coordinating press reports, covertly arranging to purchase the property immediately overlooking hers, phone-hacking or in the conduct of this litigation, has been abusive to a high, indeed exorbitant, degree”, the judge ruled.

Princess Haya studied at the University of Oxford and represented Jordan at the 2000 Sydney Olympics as a showjumper. The couple married in 2004 in Sheikh Mohammed’s second official marriage. He divorced her under Sharia law in 2019 without her knowledge. She and her children live in a London house near Kensington Palace and on an estate west of the capital that she inherited from her father, the late King Hussein of Jordan.

The high court ruled in 2020 that Sheikh had submitted her to a “campaign of fear and intimidation”, forcing her to flee to London.

In December, he was ordered to pay his ex-wife and children around $725 million in what is thought to be the highest divorce settlement set by an English court.

Sheikh, who operates stables in Britain and other countries, has had a close relationship with Queen Elizabeth II, sharing her love of horse racing. Princess Haya said in a statement after the ruling that the “last few years have been a frightening journey” and thanked the court.