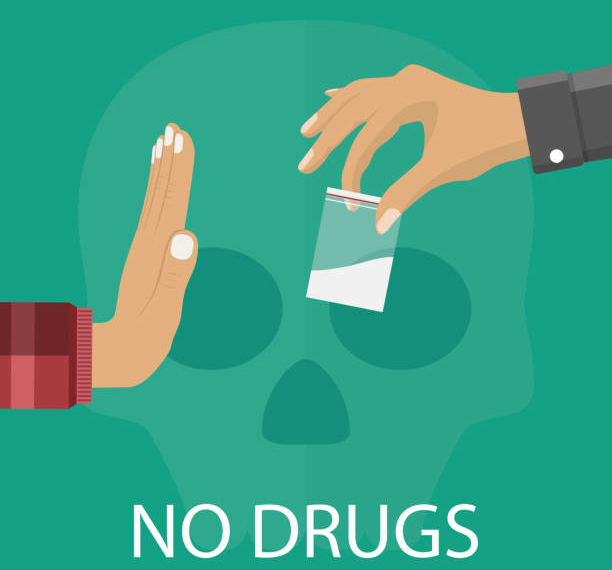 SRINAGAR: On a sunny August morning, a well-built youth wearing branded jeans and a t-shirt knocked at the outer gate of Riyaz Ahmad’s (name changed) house in the posh Srinagar locality.

Seemingly under the influence of drugs, he was facing difficulty in talking. When Ahmad enquired who he was, he begged for Rs 100 note. Sensing trouble, Ahmad shooed him away and slammed the door.

Curious Ahmad peeped through his window to monitor the movement of the stranger. For a few minutes, the man roamed in the area before melting away. Ahmad tried to identify the man but to no avail. Later, one of the community members cautioned him about drug addicts on loose.

This is just the tip of the iceberg. Youth from influential families are caught in the abyss of drugs in Kashmir. The latest National Crime Records Bureau (NCRB) report has revealed that 1681 cases have been registered under Narcotic Drugs and Psychotropic Substances (NDPS) Act in 2021. Around 357 cases were registered for possessing drugs for personal use. Around 1324 cases were registered for possessing for trafficking.

Jammu and Kashmir is situated in close vicinity to the golden crescent which produces 80 percent of the world’s opium. According to the figures compiled by the drug de-addiction center of Government Medical College, Srinagar, a record 340 percent jump has been witnessed in drug abuse in Kashmir. In 2019, over 3850 IV Heroin abuse cases were recorded, while the number rose to 13200 in 2021. Drug addiction is now directly proportional to the increasing crimes in the city. Police have pointed out that 90 percent of thefts in the city have been committed by drug users.

Police have seized 1249 kilograms of narcotics including 16.23 kg of heroin in the first seven months of 2022. More than 359 people involved in the drug trade have been arrested.

Official data accessed by The Kashmir Monitor reveal that 129 kilograms of cannabis, 1095 kilograms of poppy straw, 2271 bottles of codeine, 56139 psychotropic tablets, 2.5-kilogram brown sugar, and 122 bottles of illegal alcohol have been recovered by the police in the valley from January to July.

“Drug menace has emerged as a formidable threat to our socio-economic structure. It is essential that the entire society must come together to uproot this menace and work as a strong unit to make J&K drug-free,” he said

He said under the leadership of Prime Minister Narendra Modi, the mass movement against drug addiction has intensified.

“There is a need to involve community leaders, doctors, media persons, representatives of voluntary organizations, and Panchayati Raj Institutions in the campaign against drug abuse. Successful models must be replicated for self-motivated campaigns by the community. I urge the Sarpanch of each village and the ward members of ULBs,” he said.