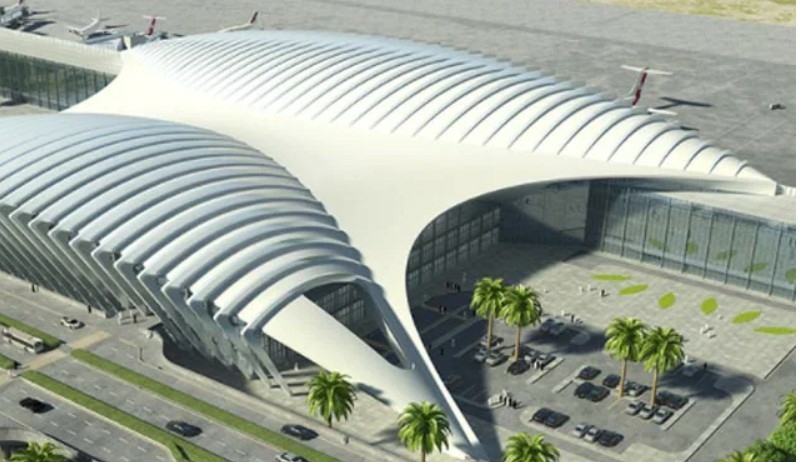 A series of drone attacks at King Abdullah airport has left 10 people injured in the southern Saudi Arabin city of Jizan on Friday night.

He said some of the airport’s facade windows were shattered in the attack. A second explosives-laden drone was intercepted early on Saturday, the coalition spokesman said.

However, he did not give any details about loss of life and property, if any.

No one has claimed immediate responsibility for the attack. However, most of the attacks on Saudi targets have been carried out by Yemen’s Houthi forces.

Iran-backed Houthis are fighting a Saudi-led coalition, which is trying to reinstate the deposed government.This is the second attack on Saudi airports in the last four days.

On August 31, eight people were injured in a drone attack on the same airport. A civilian aircraft also suffered damages in the incident.