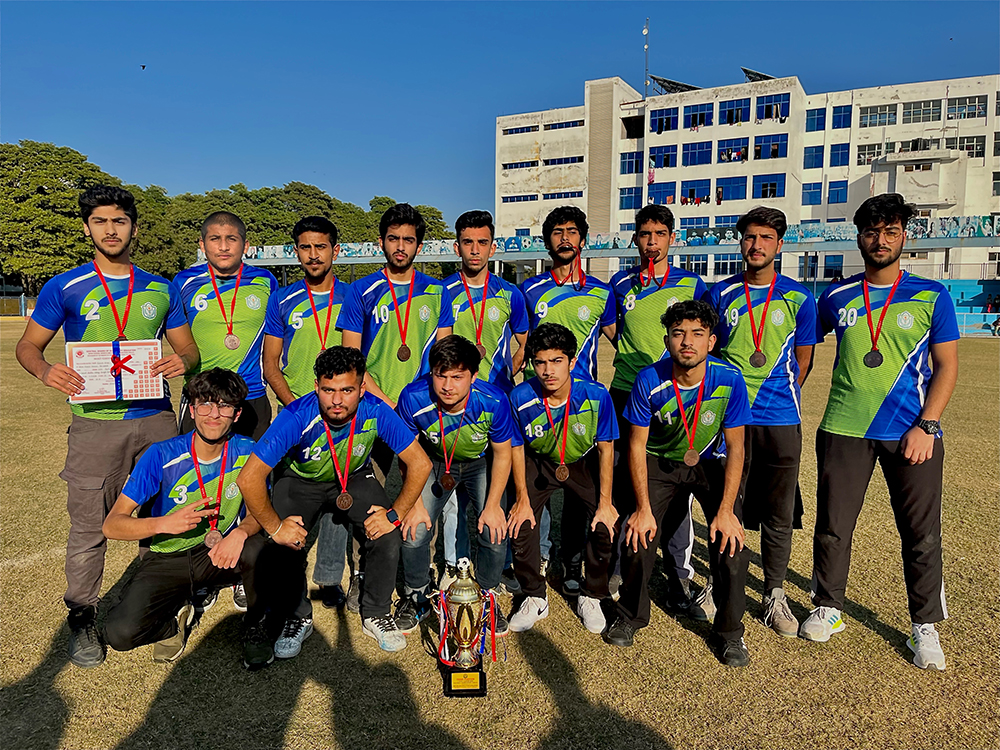 Congratulating the winning team, the Principal said, “It is a matter of great pride for us that our team and our faculty has been bestowed with such accolades. We are delighted to say the least.” The Chairman Vijay Dhar also congratulated the students and the award winning coach: “Our talent pool is next to none and the award won by Mudasir and the performance of our team is a testimony to the same.”