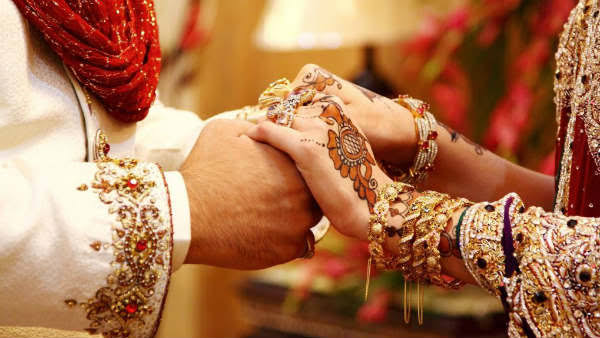 Srinagar: A new survey has revealed that Jammu and Kashmir has the highest number of unmarried youth.

`Youth in India 2022’ survey conducted by the Ministry of Statistics and Programme Implementation has revealed that Jammu and Kashmir have surpassed the national average by having 29.1 percent of the youngsters (aged up to 29 years) who are not married. It is the highest percentage reported by any state in India in the latest survey.

In 2011, 25.3 percent of youth between 15 and 29 years were not married in Jammu and Kashmir. It included 27.1 percent male and 23.5 percent female, who remained single either by choice or due to poverty.

The percentage of unmarried youth increased to 25.9 percent in 2015 and subsequently 29.1 percent in 2019. The report also revealed that most males in the age group of 15-29 years are unmarried in Jammu and Kashmir compared to the females.

In 2019, 30.1 percent of males from Jammu and Kashmir have not gotten married compared to 28.1 percent of females.

Jammu and Kashmir is followed by Uttar Pradesh New Delhi and Punjab where 26.7 %,26.5%, and 25% of youth respectively, are unmarried.

Pertinently the National Youth Policy classifies persons between the age group of 15 and 29 years as “youth”.

Sociologists claimed that the reasons behind the late marriages in Jammu and Kashmir were economic constraints, dowry, and other social issues.

He said social problems like dowry and casteism have equally contributed to the late marriage in Kashmir. “We also noticed that people prefer marrying their son or daughter in their caste, which is also challenging for them. Dowry is still persistent in Kashmir and has not witnessed an end despite efforts by the administration,” Bhat said.

Recently, a Kashmir-based NGO has revealed that nearly 50,000 women of Kashmir have crossed the marriageable age owing to societal rituals.

The trend of late marriages in Jammu and Kashmir has contributed to increasing infertility among men and women. National Family Health Survey data for 2019-21 revealed that Jammu and Kashmir had the lowest Total Fertility Rate (TFR) in the country at 1.4.