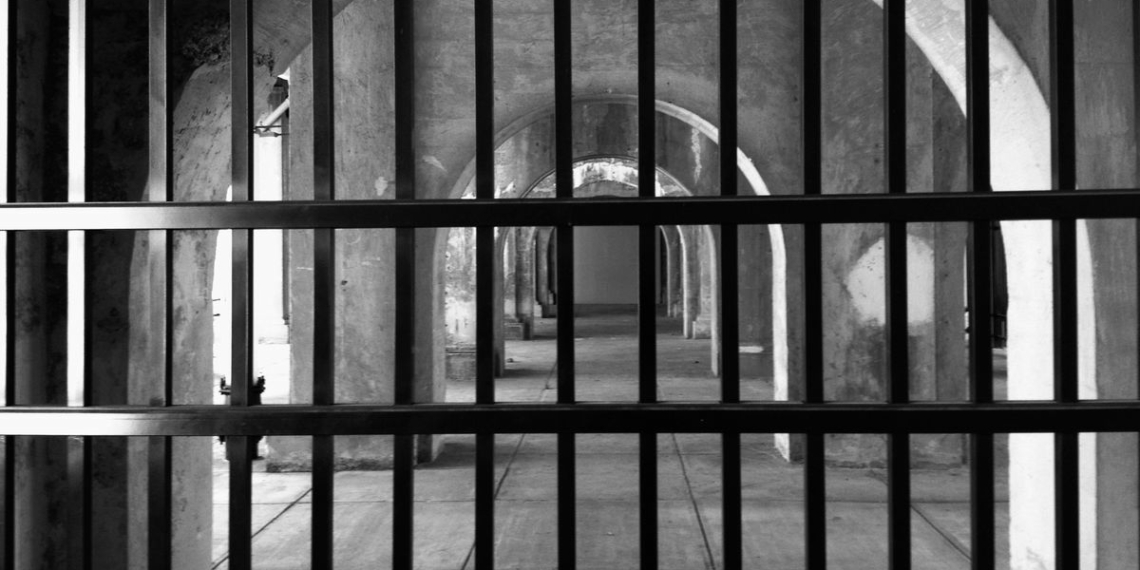 Riyadh: A pet owner has been jailed after his dog’s barking disturbed his neighbors in Saudi Arabia.

Saudi Appeals Court has upheld the verdict of the Jeddah Criminal Court to sentence the Sudanese national to 10 days in jail for the violation of public decorum.

According to the Arabic daily Okaz, the incident began when two women filed a complaint against the owner of the dog who lives in the same building and stated in the lawsuit that the defendant raised a dog in his apartment, causing harm and intimidation to the residents.

During the hearings, the dog’s owner described the complaint as “baseless” and accused children in the building of disturbing his animal and causing it to bark repeatedly.

But after hearing both sides, the court concluded by convicting the expatriate on charges of breaching public morals, imprisoning him for 10 days.

The court also directed the convict to sign an undertaking not to repeat the violation of rearing dogs in residential apartments.