Doctors speak: Why should people take flu shots before winter in Kashmir 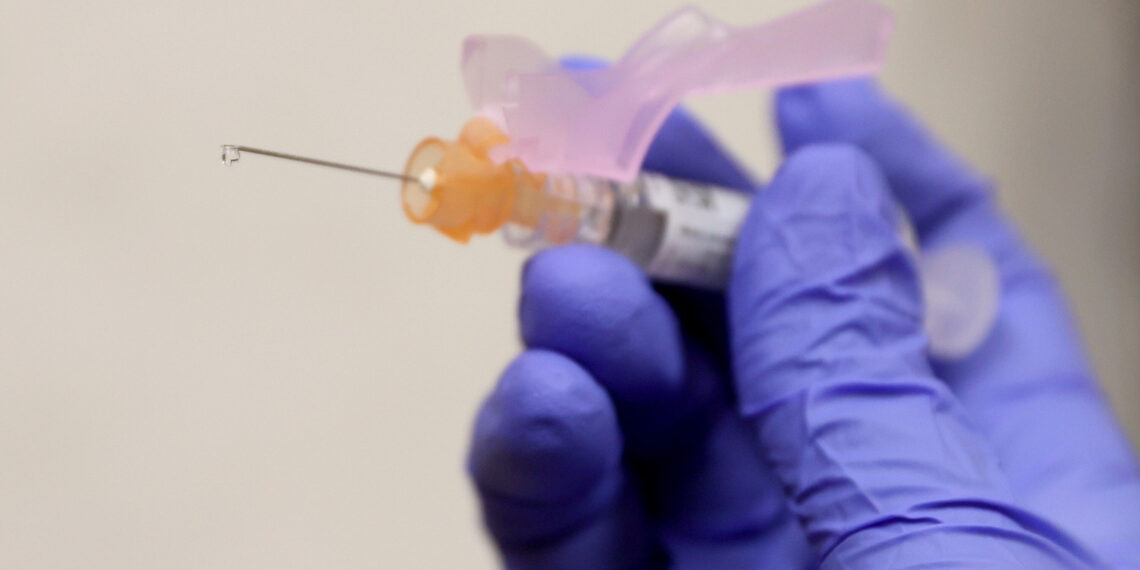 Srinagar, Sep 23:  Doctors in Kashmir have advised people, especially the elderly and comorbid to get flu shots ahead of the winter season.

They sense a flu season this winter, which according to them could trouble the vulnerable or immunity-compromised people.

Director SKIMS Dr. Parviaz Koul, who is also a specialist in Internal and Pulmonary Medicine, told The Kashmir Monitor that people who are at high risk due to their age must get flu shots during the autumn season.

“It is Flu vaccine time for Kashmir. People should get vaccinated, especially if they are at high risk due to age including below 5 years and more than 65. People who suffer from chronic comorbidities including heart, lung, liver, neurological diseases, diabetes and have immunosuppression should get it essentially,” he said.

Koul said the health workers and pregnant ladies should also get the influenza vaccine jabs.

He said the majority of the western countries have already recommended flu shots for all age groups. “The priority in case of shortages in supply should be for those at high risk of complications,” he said.

He said those who can afford and are at risk for flu infection should make it a priority during winter.

“People who are comorbid or above 60 are at high risk of influenza infections during winters. A flu shot taken in winter develops antibodies in a person in the next three weeks and protects him or her from the disease,” he said.

Prof Khan also said the northern hemisphere strain jabs are usually given to the people for protection against influenza infection in Kashmir.

Doctors Association of Kashmir said a good percentage of the population gets infected with influenza in Kashmir.

“More people may be susceptible to influenza in this season that could lead to higher rates of infection with more severity,” it said.