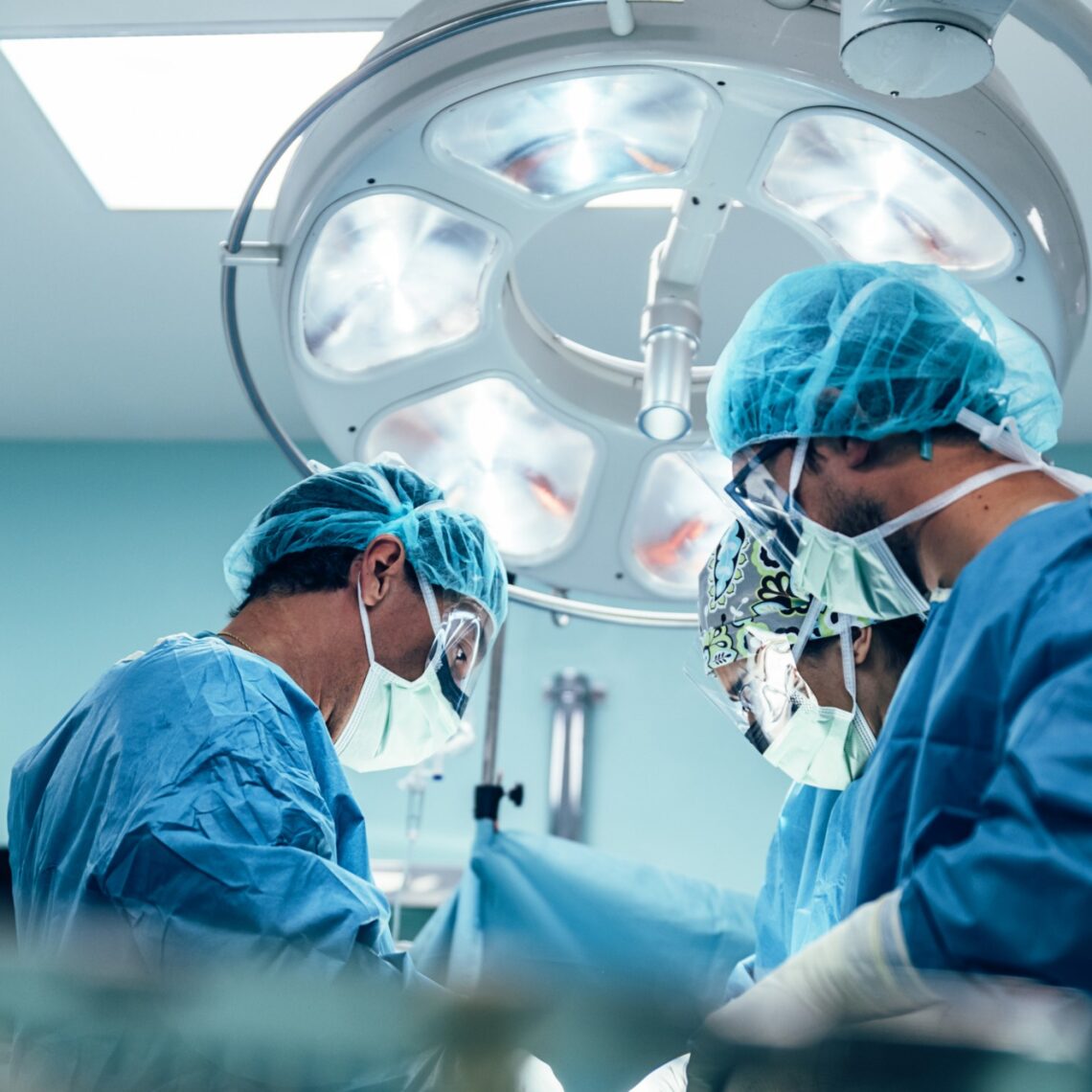 Ahmedabad: A team of doctors led by senior surgical oncologist Dr. Nitin Singhal, has set the record for surgically removing the “heaviest kidney tumor” in a child and has been recognized by the India Book of Records (IBR).

Notably, the team successfully removed a large Wilms’ tumor weighing 3.1 kg from the left kidney of a 3-year-old child, providing a new lease of life to her.

Following the surgery, a claim was registered with the IBR. It was thoroughly scrutinized by a team from the IBR after which a post-attempt felicitation and final approval have been provided.

Commenting on the development, Dr. Singhal said, “It was a very challenging surgery for us, but thankfully, we could successfully execute it. After one-and-a-half-year of the surgery, the child is living a normal life like any other kid.”

As per the case details, the child was brought to the hospital when her parents noticed a huge increase in the size of her belly over 2-3 weeks. On consulting senior pediatrician Dr. Pushkar Srivastava, they were referred to consultant pediatric oncologist Dr. Hemant Meghani.

Dr. Meghani investigated the child and found a rare condition in which a huge mass was arising from the horseshoe kidney. The mass was pushing the diaphragm, causing the child to have severe breathing difficulties.

The case was then discussed with the Multidisciplinary Tumor Board. In normal circumstances, such huge masses are generally diagnosed by a biopsy and treated by chemotherapy respectively. But since there were several risks with this approach, emergency surgery was decided in this case as an exception.

The four-hour-long surgery was performed by Dr. Singhal and his team which included anesthetist Dr. Ankit Chauhan and pediatric surgeon Dr. Kirti Prajapati.

Dr. Singhal said, “This case highlights the lack of awareness in our society about pediatric tumors which have a good prognosis if treated properly and on time. It is interesting to know that such tumors in this age group have much better survival chances than adult tumors.”