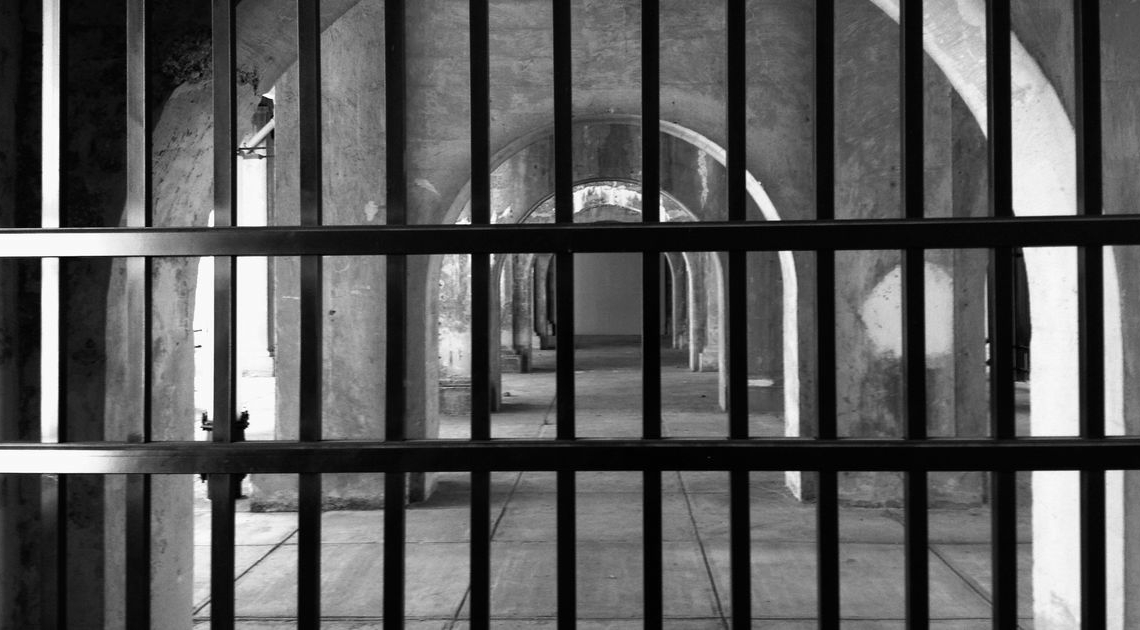 Srinagar: Three doctors and 33 inmates at Central Jail Srinagar have tested positive for COVID-19 with many of them starting to show symptoms of the infection.

The first doctor contracted the virus around two weeks ago, followed by two more doctors getting affected.

After being sampled, all the three were declared COVID-19 positive, sources told The Kashmir Monitor.

Following it, samples of 87 inmates were taken in the first batch of which 33 turned out to be positive today.

The entire medical team deputed at the jail, as per sources, has been quarantined while many inmates are complaining of fever and other related symptoms.

Bearing signs of age and decay, the jail, located at Kathi Darwaza in Rainawari, Srinagar, is already over-crowded with over 510 inmates lodged in the facility that can officially accommodate only 360 of them.

Senior Superintendent, Srinagar Central Jail, Tej Ram Katoch, told The Kashmir Monitor that they have decided to conduct COVID-19 sampling of all the prisoners lodged in the jail.

“Of 87 samples, 33 have tested positive. Three jail doctors had already tested positive. A team of doctors will now take the samples of the remaining prisoners as well. Even today two (inmates) complained of fever.  We have called for a medical team,” he said.

“We have around 510 inmates here, the numbers keep on fluctuating as some are shifted and replaced by new ones,” he said when asked how many were persons lodged in the jail.

As is the case with most jails in Kashmir, the majority of these inmates are either under-trials or those slapped with Public Safety Act.

Among those detained in the jail include two Kashmir Journalists, Asif Sultan and Qazi Shibli.

Asif was arrested back in August 2018 when he was working with Kashmir Narrator, a valley-based magazine.

He was charged with harbouring militants, months after he wrote a story in the magazine where he worked as an Assistant Editor. His family and colleagues refuted the allegations.

Qazi Shibli, who was booked under 107 CRPC and shifted to Srinagar Central Jail last Monday, remains in isolation.

“When he came here, his COVID-19 test had already been conducted and he was negative. But we have still kept in isolation,” the Senior Superintendent said when asked about the journalist.

Shibli, the editor of The Kashmiriyat, an Anantnag based news website, was summoned by the cyber police Srinagar last week.

When he did report to them, he was detained, eventually booked under 107 CRPC, and shifted to the Jail. In July last year, Shibli was detained under the Public Safety Act and placed in UP’s Bareilly jail for nine months.

This is the second instance when a jail in Kashmir is on the verge of becoming a COVID-19 hotspot.

Last month, nearly 100 inmates in district jail Anantnag in south Kashmir were COVID-19 positive after the authorities took their time to test them.

As reported by The Kashmir Monitor then, the authorities took 239 samples from the jail, including that of the inmates and jail staff, of which at least 89 samples tested coronavirus positive.

The Anantnag jail too is congested with over 200 inmates lodged in a place which can only accommodate 60 of them.

Zahoor Ahmad Bhat, brother of JKLF founder Maqbool Bhat was the first detainee in the south Kashmir jail to test positive for COVID-19 after he had complained of fever and chills early July.