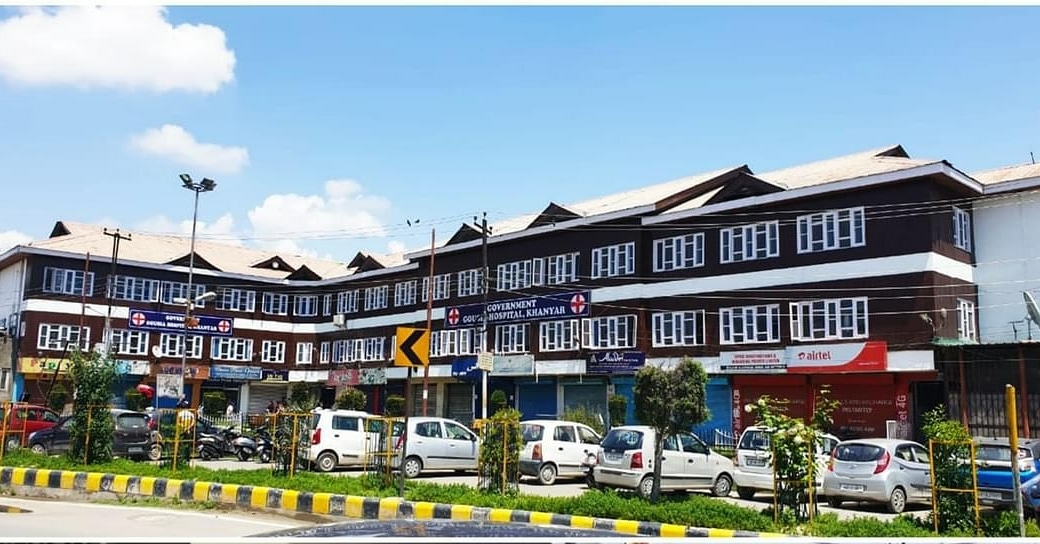 Srinagar: Doctors on Wednesday successfully performed a surgery (Laparoscopy Cholecystectomy for Follicular Cholecystitis) to treat a very rare disease of gallbladder on a 60-year-old woman at government Gousia hospital in Srinagar.

In a statement, a spokesperson said that a team of Surgeons from Gousia Hospital Srinagar performed Laparoscopic Cholecystectomy for Follicular cholecystitis over a 60-year-old elderly female under Ayushman Bharat.

“Follicular cholecystitis is very rare as such and has been found in 2 percent of gallbladder specimen. Encountering such case and doing successful lap Cholecystectomy is itself an achievement, while USG abdomen revealed single calculi.”

It reads that Dr Masood was Consultant Anesthetist in this rare case. “Surgical Assistants were Imtiyaz Sahab ,Jahan Ara, Omer and Ashraf. A search of literature reveals close follow up in such cases. A special thanks to Dr Ruhiand Dr Farhat from Dept. of Pathology , GMC Srinagar for Histopathology Documentation of follicular Cholecystitis. The team is highly thankful to Medical Superintendent, CMO Srinagar, Dr Jameel Ahmad and DHS Dr Mushtaq Ahmad for encouragement of doing challenging cases for poor people,” it reads.