Do you know what is the most searched word on Shaadi dot com? No, it is not IAS or IPS 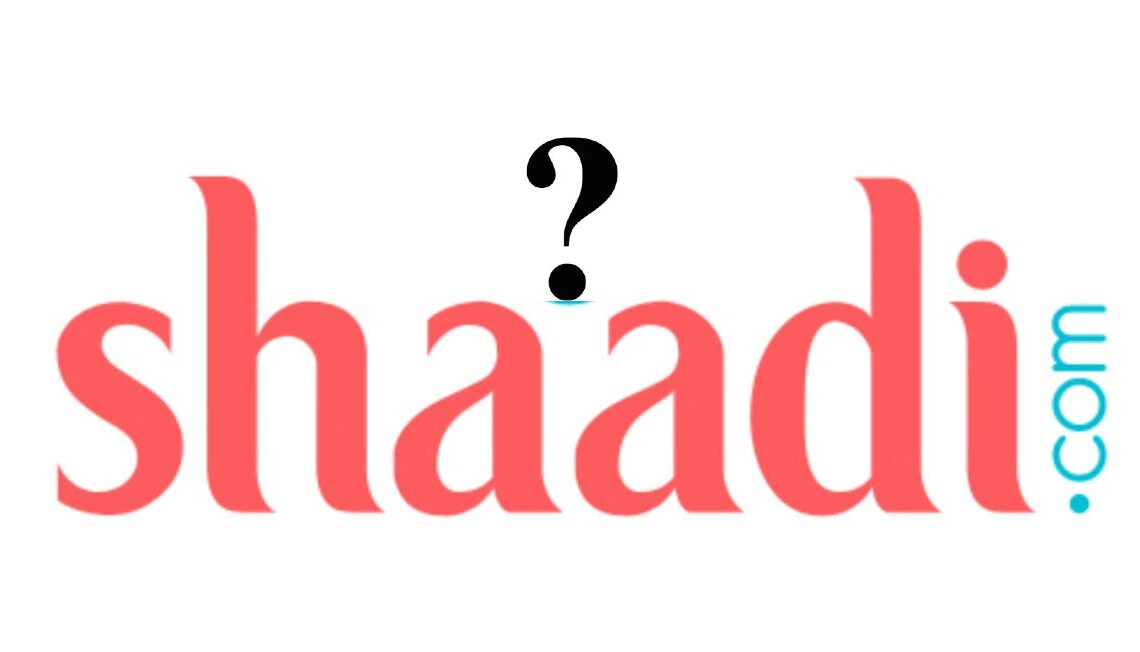 Even being a junior government officer is considered to a great porifle in the matrimonial market. Imagine if a person is IAS of IPS. He or she would be among the most sought-affter people on matrimonial sites. You would think that IAS and IPS would be most searched profiles on Shaadi.com. Right? No, things have changed.

Rajeev Chandrasekhar, Union Minister of State for Electronics and IT, recently remarked that the most-searched phrase on Shaadi.com is not IAS or IPS officer, as one might anticipate. Instead, “startup founder” now tops the list of popular keywords on the matrimonial platform.

The minister made the remark while speaking at Digital India Week. Rajeev Chandrasekhar claimed that “startup employee” and “startup founders” are currently the most searched-for keywords on Shaadi.com, according to credible sources. Read More: ED raids 40 locations linked to Vivo, other Chinese firms in money laundering case

“Let me conclude by sharing something that someone recently informed me,” Chandrasekhar stated in his closing remarks at Digital India Week. “I’m reliably told on Shaadi.com — reliably told by someone else — that the keyword that is now most frequently looked for is not IAS, not IPS, not Tata firm or Birla company, but startup employee or startup founder.”

It’s unclear whether the minister was kidding or speaking seriously, though his response to the post on Twitter suggests the former.

“Just for laughs,” Chandrasekhar replied to a tweet regarding his remarks.

Tags: most searchd word on shaadi.com
No Result
View All Result