Dividends of peace: Over 13k shelling-proof bunkers constructed for civilian population along LoC 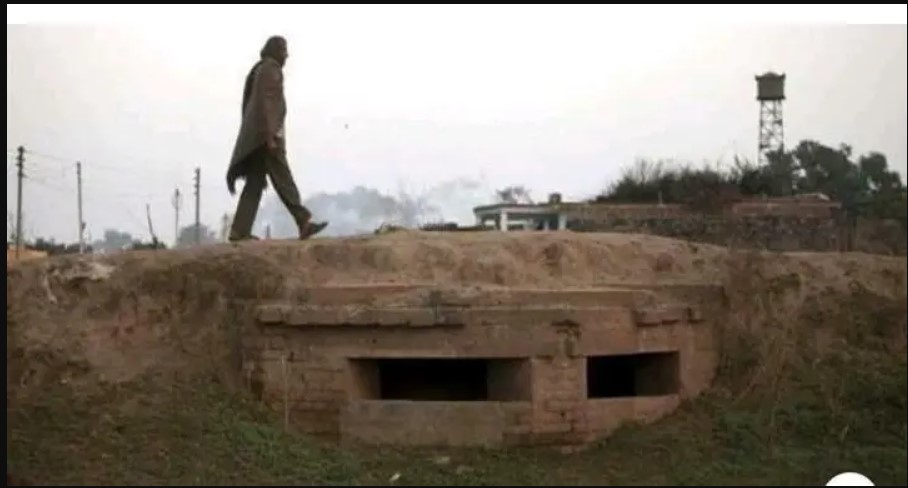 SRINAGAR: Jammu and Kashmir government has constructed more than 13000 shelling-proof bunkers in civilian areas along the Line of Control (LoC) in the Poonch district.

The construction work was put on the fast track after the border ceasefire last year. Of the sanctioned 15,000 individual and community bunkers, over 13,000 have been constructed so far. Work is in progress to complete the remaining bunkers.

LG pays tributes to Mahatma Gandhi on his punyatithi

The design and layout of bunkers have been made in such a manner that they will withstand the shells. The highlight of the bunkers is the double RCC slab which is covered with five feet of sand and mud so that the shells do not penetrate.

“Most of the 15,000 bunkers have been built. Rest are in different stages of construction. Individual bunkers are for families. Community bunkers are for the cluster of houses. People are very happy,” Inderjeet Singh, deputy commissioner, Poonch, told The Kashmir Monitor.

Before the ceasefire, the shelling across the borders was causing a huge loss of the life and property of the dwellers.

For the first three years, the ceasefire was more or less observed in letter and spirit by both countries. The border skirmishes started in 2006. Around 15 Indian security personnel were killed in the ceasefire violations from 2009 to August 2012.