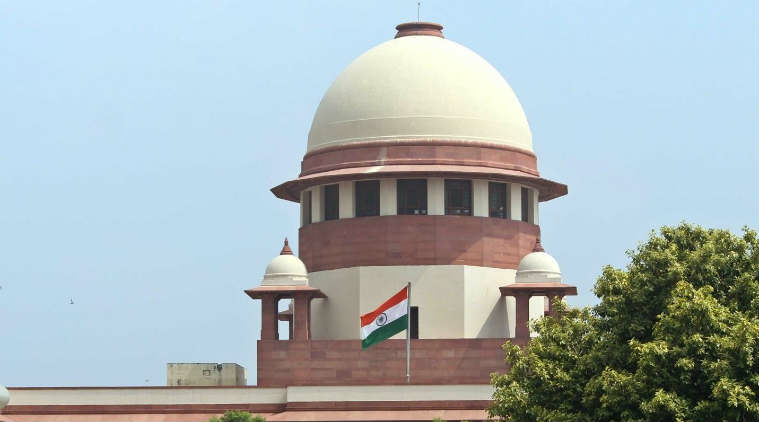 New Delhi The central government has asked the Supreme Court to prioritize laying down guidelines for the digital media, which is “completely uncontrolled and has the faster reach and potential to go viral due to applications like WhatsApp, Twitter, and Facebook”.

The government told the apex court that the print and electronic media rarely cross the line by the very nature of their composition, but the digital media is completely uncontrolled and remains unregulated by and large

The government said if the apex court considers it necessary to lay down guidelines for mainstream electronic and print media, it is the need of the hour that the exercise should start first with web-based digital media.

In a fresh affidavit filed by the Ministry of Information and Broadcasting said the top court may leave wider issues to be decided by the central government or start the exercise with digital media.

The affidavit was filed in a pending matter related to Sudarshan TV’s Bindas Bol’ programme whose promo had claimed that channel would show the ‘big expose on conspiracy to infiltrate Muslims in government service’.

“By the very nature of its composition, the print and electronic media would rarely cross the line which may need the intervention of courts frequently. As against that, by its very nature the web-based digital media, by and large, remains unregulated. Nothing is required for accessing digital media except for a smartphone,” the Centre said.

The electronic media would normally have a geographical barrier and would rarely have a global presence. The digital media, on the other hand, has a global presence both in terms of content coming from out of India and the content going out from within the country, it said.

As against this, there is absolutely no check on the web-based digital media. Apart from spreading venomous hatred, deliberate and intended instigation to not only cause violence but even terrorism it is also capable of indulging in tarnishing the image of individuals and institutions. The said practice is, in fact, rampant, the affidavit said.

The Centre said any further regulation of electronic and print media by the court, either by way of guidelines or providing for any redressal mechanism, would incentivize broadcasters to use electronic media less and telecast/ publish the same thing on digital platforms which would remain unregulated despite having wider reach without any corresponding responsibility or obligation.

However, if this court considers it necessary to lay down guidelines for the mainstream electronic and print media (which is not required as pointed out hereinabove), it is the need of the hour that this court starts the said exercise first with web-based digital media’ which includes web magazines’ and web-based news channels’ and web-based news-papers’ as the same not only has a very wide reach but is completely uncontrolled, the government said.

The Centre reiterated that regulation of electronic and print media is substantially occupied by either the legislative field or judicial pronouncements.

“By and large the dividing line – what is freedom of expression and what is not – is also capable of being culled out through various judicial pronouncements. The term hate speech’ by its very nature is incapable of being precisely defined except by considering each case depending upon the facts arising therefrom”, the Centre said.

The government said the court may not widen the scope of the plea by laying down any wider guidelines of general application and may leave the same to the competent legislature to provide the same.

It is also relevant to note that in the case of electronic and print media, the security of the nation is also taken care of at the time of the registration and/or grant of license to the company or the organization intending to publish or broadcast either newspaper or a news channel, the Centre said.

The government said that India has about 385 regular news channels that are registered or licensed by the central government under the Uplinking and Downlinking Policy Guidelines.

The Centre said that the News Broadcasters Association (NBA) is not the sole association having all broadcasters as its members and as is a non-statutory voluntary body, its membership is also voluntary.

It said another similar association News Broadcasters Federation (NBF) is also a voluntary organization having several broadcasters including regional channels as its members.