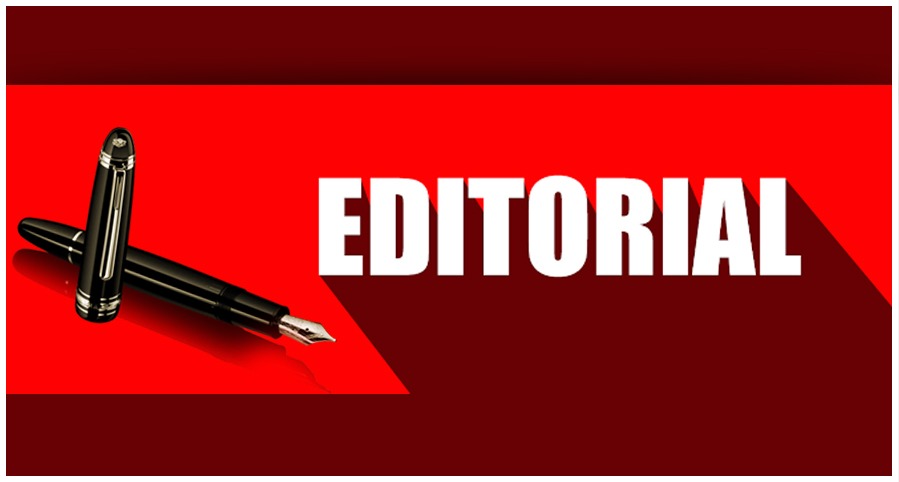 The Supreme Court of India has rightly pointed out that continuance of courts digitally is going to be a problem. As we know, most courts are functioning digitally since Covid-19 pandemic rattled India and the authorities were forced to shut the entire country. But now as the situation has started to be a become a little better, there is a need to rethink the idea of digital courts and find means to resume normal activities of justice deliverance. On Monday, the Supreme Court refused to grant urgent hearing on a plea seeking that virtual court hearings be declared a fundamental right for litigants. A Bench comprising Justices L. Nageswara Rao and B.R. Gavai said there are many problems in virtual hearings. It will hear the matter in December. Continuance of courts virtually would be a problem, the apex court observed and said it was doing 60-65 cases on a miscellaneous day earlier compared to 30-35 cases now despite the experience of over one year. There are many problems with virtual hearing, it added. Senior advocate Sidharth Luthra mentioned the matter and sought urgent hearing of the matter saying access to justice was being hampered. The apex court said for 70 years there was access to justice without any complaint and now there is a problem with physical hearing. It had earlier said that hybrid mode of hearing cases is not working and normalcy has to return and courts have to function physically as virtual hearing of cases can’t become a norm. The top court had said it wants the courts to open for the public and justice accessible for all the citizens. The court said it has tried hybrid mode, but it was not working. It observed that people are not coming to the courts and that normalcy has to return and the courts have to function physically.  The top court, which had issued notice in the matter, was hearing a plea filed by NGO National Federation of Societies for Fast Justice and eminent citizens like Julio Ribeiro, Shailesh R. Gandhi, seeking to declare virtual court hearing as a fundamental right for the litigants. In August, he Supreme Court had issued new standard operating procedures to accord final hearing of cases in physical mode from September 1, and said it will employ a hybrid option from Tuesday to Thursday amid strict observance of Covid appropriate norms. The top court had been hearing cases through video-conferencing since March last year due to the pandemic and several bar bodies and lawyers have been demanding that physical hearings should resume immediately. The SOP, issued by the Secretary General on August 28, made it clear that the courts would keep hearing miscellaneous cases through virtual mode on Mondays and Fridays. India’s legal justice system must come on the track as soon as it can and resume physical hearing of cases. 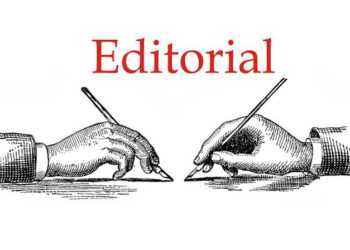