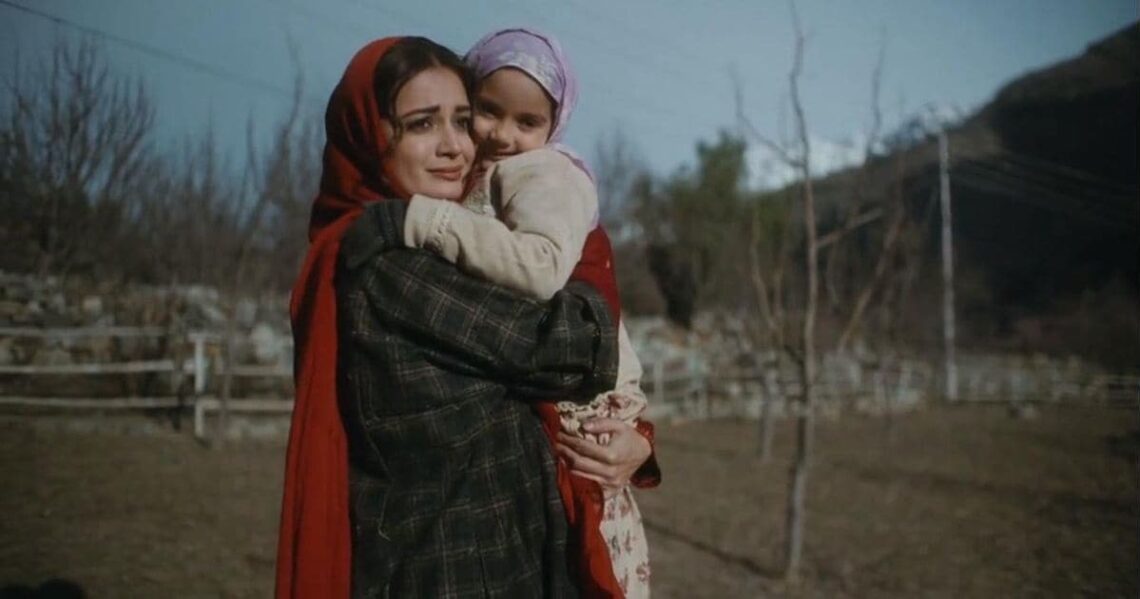 It is a myth that strong female characters have emerged only in recent times. As actor, producer, investor and climate champion, Dia Mirza points out, they have been around since the inception of Hindi cinema. She says, “I remember watching V Shantaram’s 1959 film ‘Duniya Na Maane’ on Doordarshan as a child and being mesmerised by the great Shanta Apte. She played a rebellious young woman who refuses to accept a forced marriage to an older man and does not sacrifice her happiness despite being pressured to do so. Films like ‘Arth’, ‘Bhumika’, ‘Subah’, ‘Sparsh’ and ‘Mirch Masala’ further expanded the space occupied by a Hindi film heroine. Even in a purely commercial space, stars like Nargis, Meena Kumari, Rekha, Sridevi, Madhuri Dixit, Shabana Azmi, Smita Patil, and so many others have commanded equal footing as their male counterparts and played strong uncompromising characters.”

In recent times too, Dia has loved many female protagonists on the big and small screen and says, “The reason why I like them is that they are strong-willed and invincible no matter what life throws at them. Women who tend to find their own way on and off the screen inspire me.” Here is her pick of some memorable female characters:

Kainaaz from ‘Kaafir’: This web television series on ZEE5 told the poignant story of a displaced woman played by Dia herself, and the actor says, “I play Kainaaz in ‘Kaafir’, a woman from Pakistan-occupied Kashmir who ends up on the Indian side of the Line-of-Control (LOC), is mistaken as a militant and imprisoned. She spends seven years in incarceration and even gives birth to a daughter and her courage astounded me because women, though most vulnerable in volatile situations, also display the most resilience. It was an absolute honour to play this character and to live and breathe her extraordinary journey.”

Sulu from ‘Tumhari Sulu’: Dia says, “Vidya Balan is one of the bravest actors we have and I can vouch for it because she worked in my production ‘Bobby Jasoos’ and played one of Hindi cinema’s few female detectives. In ‘Tumhari Sulu’, she plays a very ordinary homemaker but what makes her extraordinary is her self-belief because that is what transforms her life. The scene where she dances to a Sridevi song very subtly shows how women can inspire each other to realise their dreams. It was such a lovely, empowering moment.”

Vidya Vincent from ‘Sherni’: “As someone who has worked over many years for the environment and is deeply concerned about issues like deforestation and compromised animal habitats, this film touched me deeply,” says Dia and adds, “The themes of ecofeminism and environmental empathy in collision with entrenched patriarchy and administrative corruption are very new to Hindi cinema. Vidya played a straight-backed idealistic forest officer in the film and I rooted for her and the tiger mom she was trying to protect, all through.”

Shabana from ‘Naam Shabana’: This film is about a tragedy-scarred young girl who becomes a field agent to deal with her past and manages to avenge the murder of a loved one. Dia says, “I loved working with Taapsee Pannu in ‘Thappad’ and ‘Naam Shabana’ was one of the first films of hers that I watched and loved. I really liked the fact that she is not treated as a victim but a hero in the film. Issues like eve-teasing and domestic abuse were also dealt with so well and the film powerfully showed how much courage women are capable of even in the most horrific circumstances.”

Piku: “I know from experience that after a certain stage in life, the roles of parents and children are reversed and you end taking care of those who once devoted their lives to you,” says Dia and adds, “This is why I loved ‘Piku’ because it explores this shift with such affection, wit, ease and simplicity. This is not a film that preaches subservience to parents or guilt-trips children. In fact, Deepika Padukone’s Piku is such an irreverent daughter, and yet her devotion to her father is unshakable. This was such a realistic film that makes you laugh and cry and makes you see life through the gaze of a very spunky and yet sensitive woman.”