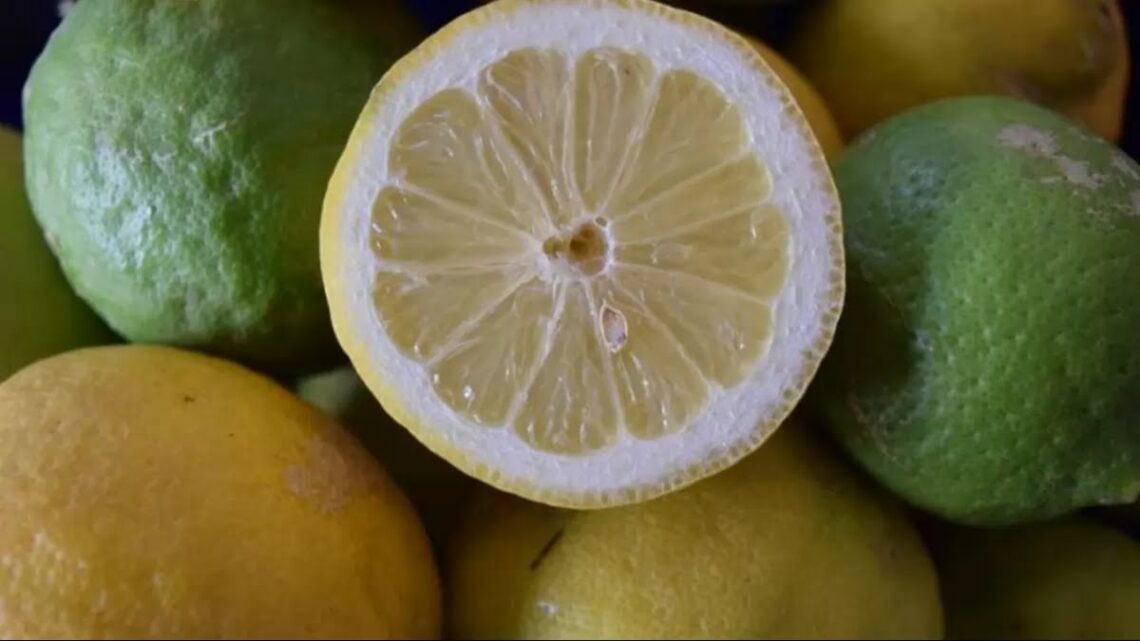 Prayagraj (UP): A dengue patient in Prayagraj was allegedly given sweet lime juice instead of plasma which caused his instant death.

To the unversed, both plasma and mosambi (sweet lime) juice ‘look’ similar.

Deputy Chief Minister Brajesh Pathak said that a probe into the incident was underway and a test report was expected soon.

“Strict action will be taken against those found guilty in the case,” he said.

Meanwhile, taking view of the rising dengue cases, the state government has restricted all UP doctors and paramedical staff from taking leave.

Allahabad High Court on Wednesday directed the Municipal Corporation here to apprise it of the steps taken for the control and prevention of dengue. The Lucknow Bench of the court also asked the state government to inform it about the upgrade of medical facilities.