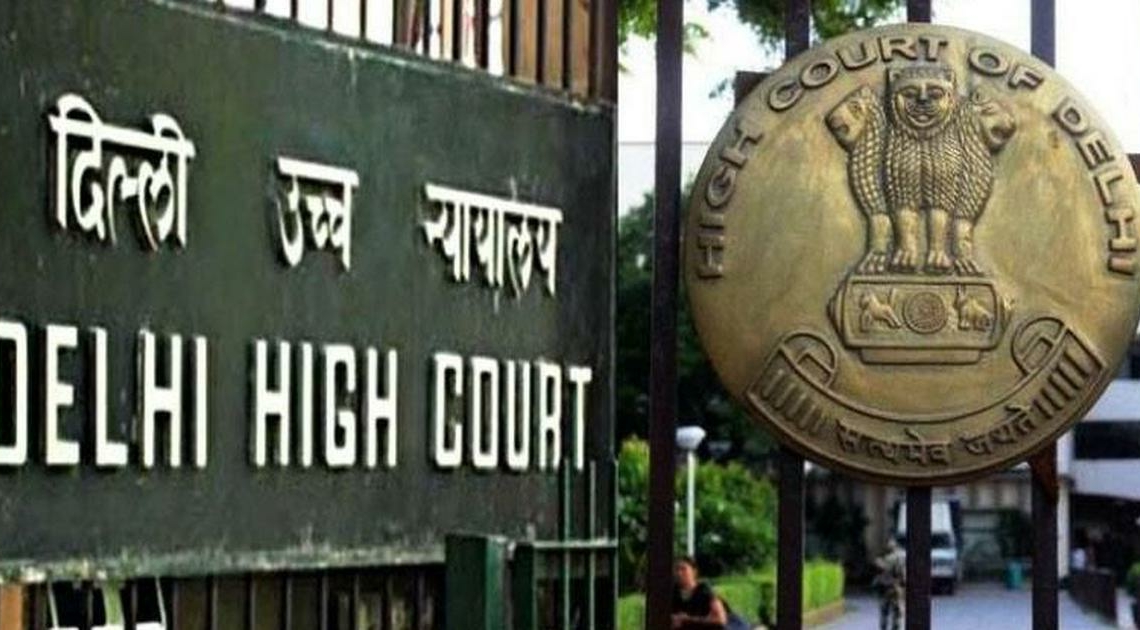 New Delhi, Mar 11: The Delhi High Court on Wednesday directed government hospitals — where bodies of unidentified victims of northeast violence were lying in mortuaries — to dispose of bodies in two weeks after getting their details published in newspapers.
A division bench of Justices Vipin Sanghi and Rajnish Bhatnagar directed that the respondents (Delhi Police) should call complainants in the missing persons cases and inform them about unidentified bodies lying in mortuaries and ask them to help identify them.
Delhi Police, through senior standing counsel Rahul Mehra, told the court that autopsies on these bodies had been videotaped and DNA samples preserved as per earlier court orders.
On Friday, the court had directed all government hospitals to videotape all post-mortems on bodies of victims of Delhi riots.
The bench was hearing petitions related to missing persons, including one Hamza. Hamza’s brother-in-law Ansari M Arif had approached the High Court with a habeas corpus petition after he went missing during the riots that broke out on February 23 in northeast Delhi.
The court had directed Delhi Police to publish details, including pictures of all unidentified bodies kept in government mortuaries on their website. (IANS)