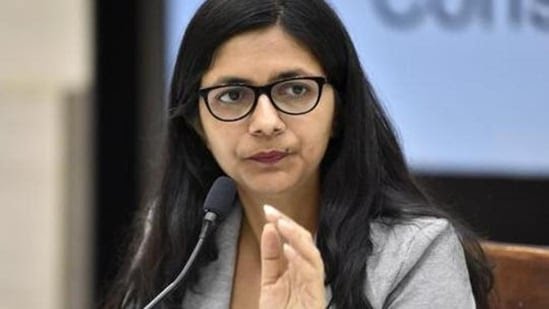 Delhi Commission for Women (DCW) chairperson has served notices to Delhi Police and Twitter after child rape videos were sold for ₹20 on the microblogging site.

DCW chairperson Swati Maliwal said Twitter and the Delhi Police have been given time till September 26 to respond.

“Thousands of people have shared recordings of young girls being raped. Videos of women bathing are being put through intelligence cameras. These companies follow laws abroad and turn a blind eye to the obscenity and rape of women in India,” Maliwal wrote on Twitter.

She said that she had questioned Twitter on how such videos exist on the platform and what policies it had in place to screen content. Maliwal asked the Delhi Police to register an FIR to identify those involved in filming and uploading such videos as well as the victims and the accused.

“The Chandigarh University incident set me thinking and I asked my team to investigate. We found videos of minor girls on Twitter in which they were seen being raped. Some of the platforms were even selling these videos for ₹20 to ₹30. This is horrific,” Maliwal further said.

Protests erupted on the campus of Chandigarh University in Punjab’s Mohali on Saturday night after reports that a woman allegedly taped objectionable films of numerous students and shared them with others, prompting chief minister Bhagwant Mann to launch an investigation. Four arrests have so far been made in the case. The allegations have not been proved, however.