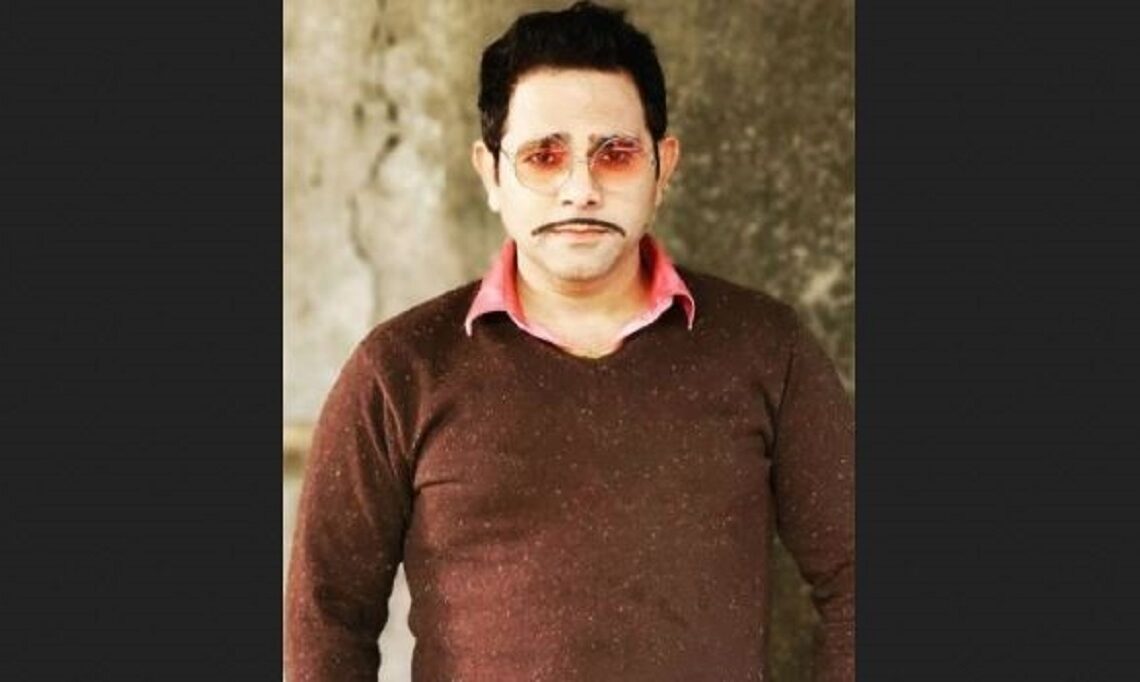 Deepesh Bhan, who played Malkhan in the popular sitcom ‘Bhabiji Ghar Par Hai’ passed away on Saturday morning. He was 41. Sometimes on weekends, after his workout, he played cricket in his neighbourhood in Delhi. While playing cricket, he collapsed and died.

This news came as a shock for his family and industry friends. Bhan was from Delhi however his last name suggests he may have Kashmiri roots as ‘Bhan’ is a popular last name among Kashmiri pandits. The same, however, could not be ascertained.

His co-star Charrul Malik (who plays Rusa) says: “It is very shocking. I shot with him yesterday only and today his call time was late. From the time I joined ‘Bhabhiji’ I had developed a good bond with him. We even used to make reels together.”

“He was one of the fittest actors on the set. He was ambitious and wanted to do a lot in life. I am speechless. RIP Deepesh. We used to have good conversations about life, happiness and career.”

Producer Binaiferr Kohli also expresses grief: “He was a gem of a person. I am at a loss of words. He will be missed on the set as well as by the audiences. His character Tikamal was quite popular. He was one of the fittest actors I knew. When young actors go like this it is really unfortunate. I extend heartfelt condolences to the family.”

Rohitashv Gaur says: “Around 7 a.m. he was playing cricket with building friends and he collapsed. The reason of death is still uncertain. He was totally fit and neither used to drink nor smoke. He was a delight to work with as a co-star and he used to do excellent improvisations on the set and add his zing to the scenes.”

“His sense of humour was excellent. I still can’t believe the news. We all are deeply saddened. He was just 41 year old. We actors live in unknown stresses and don’t know which stress will turn out to be expensive. May his soul Rest in Peace.”