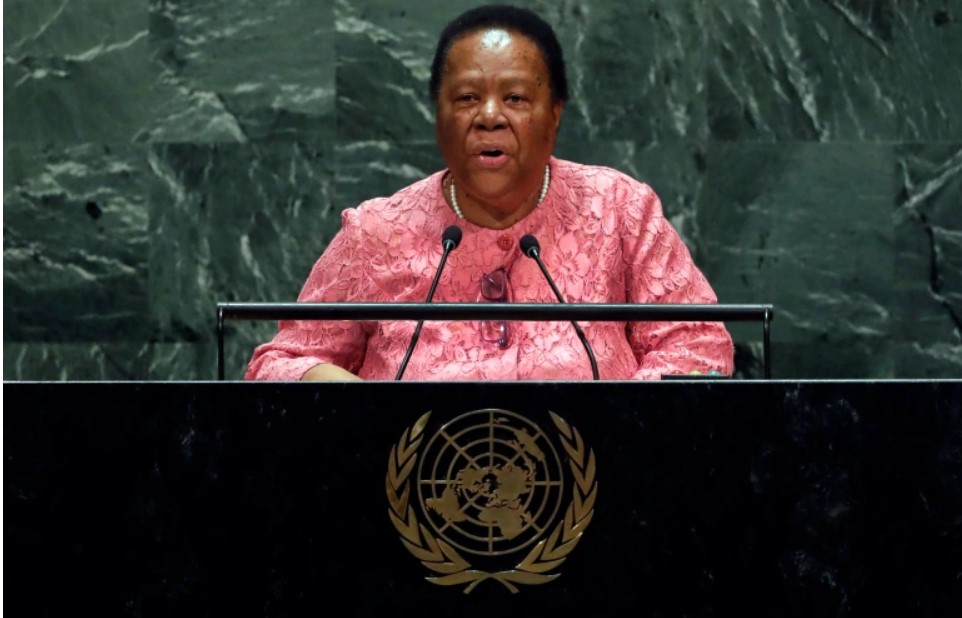 Speaking at the second meeting of the Palestinian Heads of Mission in Pretoria, South African Minister for International Relations  Naledi Pandor said they believe Israel should be classified as an apartheid state and that the United Nations should establish a committee to probe their concerns.

Pandor cited Israel’s continued occupation of “large parts of the West Bank” and the construction of new illegal settlements as “blatant examples of violations of international law”.

Pandor insisted that South Africans’ struggle against state-sanctioned systemic racism gives them the ability to understand the plight of the Palestinian people.

Pandor also denounced the murder of Palestinian journalist Shireen Abu Akleh, who was shot dead by Israeli forces on May 11 while she covered an Israeli raid on the West Bank.

Amnesty International released a report earlier this year that described Israel as an apartheid state, becoming the latest organization to join a string of human rights groups that have used the term to describe Israel’s discriminatory treatment of Palestinians.