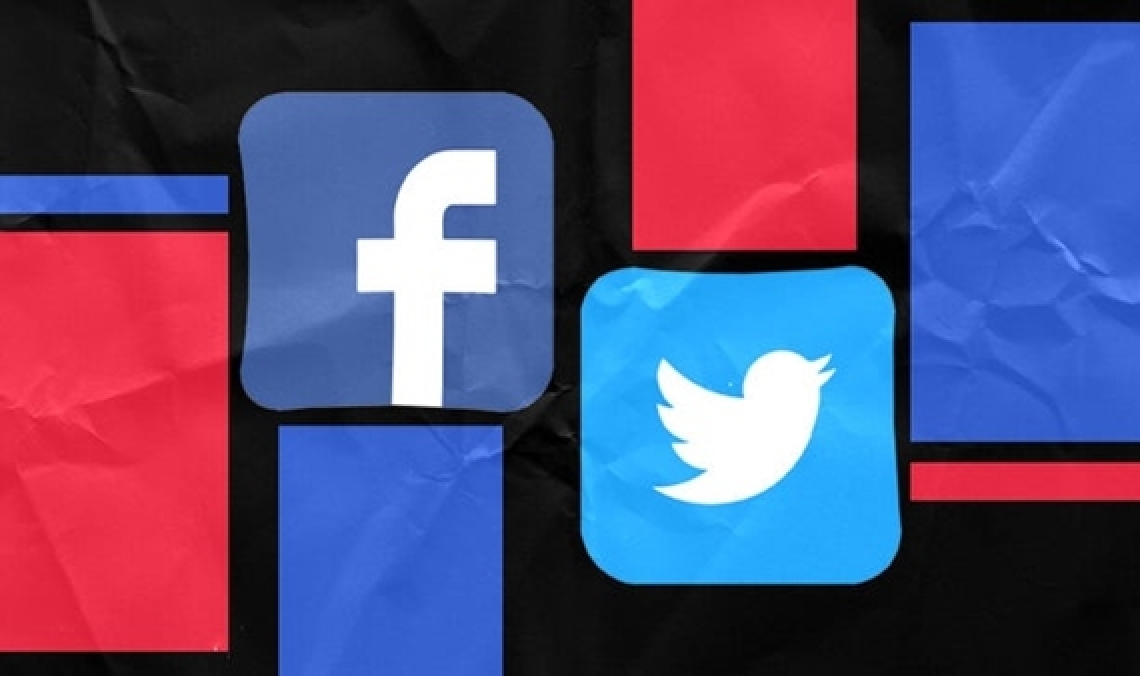 The deadline to comply with the new legal rules meant for big social media platforms, which were issued by the government three months ago, is ending on Tuesday, threatening the operations of the likes of Twitter in India.
According to reports, social media platforms such as Twitter, Facebook and others, which were required to abide by the rules notified in the gazette of India on February 25 under Intermediary Guidelines and Digital Media Ethics Code Rules, 2021, have failed to comply on many accounts till date.
The government’s rules will come into effect from May 26.
“If social media companies do not obey the rules, they may lose their status and protections as intermediaries and may become liable for criminal action as per the existing laws of India,” reports quoting top official sources said.
Except for one Indian social media company, Koo, none of the top social media intermediaries has appointed a resident grievance officer, a chief compliance officer and a nodal contact person yet.
Last week, Koo had said it has complied with the requirements of the new rules and its Privacy Policy, Terms of Use and Community Guidelines now reflect the changes. Koo has close to 6 million (60 lakh) users, making it a major social media intermediary under the new guidelines.
Reports said the failure of social media companies to make these appointments in three months has not gone down well with the government.
With arbitrary suspensions of accounts and inaction over abuses and bigotry on social media platforms, users in India have been persistently complaining against tech giants like Twitter, Facebook and others.
Meanwhile, Facebook on Tuesday said it is working to implement operational processes and aims to comply with the provisions of the IT rules that come into effect from May 26.
The social media giant, however, said it continues to discuss a “few of the issues which need more engagement” with the government.
The comments assume significance as social media companies are facing the deadline of May 25 to comply with the new guidelines for digital platforms.
Facebook remains committed to people’s ability to freely and safely express themselves on our platform, the spokesperson added.
The company, however, did not divulge additional details.

In the latest alleged Congress toolkit controversy, Delhi Police visited Twitter India’s local offices in the National Capital Region on Monday after Twitter had marked one of the tweets of BJP spokesperson Sambit Patra as “manipulated media”.

Twitter’s presumptive judgement has triggered widespread outrage among Indian users across the country.

Sources said the social media platforms, which were required to furnish monthly reports as to how many grievances were filed and settled, have failed to do so. Some of the platforms, sources said, have sought more time of up to six months for furnishing compliance.

For some platforms, sources said, the standard reply has been that they will await instructions from their company headquarters in the US, who in turn on their own will have an “expert assessment” to take a view.

The US-based social media platforms have grown huge, thanks to their massive user base and profitable revenues in democracies like India. However, none of the platforms has shown any inclination to comply with India’s domestic laws.

Instead, social media platforms have refused to be transparent about their fact-checking mechanism and their criteria to label tweets.

According to sources close to the development, provisions around voluntary verification, 24-hour timeline to remove content flagged for nudity etc and set up a process and time-bound grievance redressal mechanism has been put in place, while meeting requirements like generation of monthly compliance reports and appointment of a chief compliance officer, nodal contact person and resident grievance officer is underway.

The government had set 50 lakh registered users as the threshold for defining ‘significant social media intermediary’, meaning that large players like Twitter, Facebook and Google would have to comply with additional norms.

Announcing the guidelines in February, it had said the new rules take effect immediately, while significant social media providers (based on a number of users) will get three months before they need to start complying.

The three-month time period meant compliance by May 25.

Significant social media companies will also have to publish a monthly compliance report disclosing details of complaints received and action taken, as also details of contents removed proactively. They will also be required to have a physical contact address in India published on its website or mobile app, or both.

The new rules were introduced to make social media platforms like Facebook, WhatsApp, Twitter and Instagram – which have seen a phenomenal surge in usage over the past few years in India – more accountable and responsible for the content hosted on their platform.

Social media companies will have to take down posts depicting nudity or morphed photos within 24 hours of receiving a complaint.

Notably, the rules require significant social media intermediaries—providing services primarily in the nature of messaging—to enable identification of the “first originator” of the information that undermines the sovereignty of India, security of the state, or public order.

The intermediary, however, will not be required to disclose the contents of any message.

The rules also state that users who voluntarily want to verify their accounts should be given an appropriate mechanism to do so, and be accorded a visible mark of verification.