‘De-radicalisation’ of youth must for peace: Army 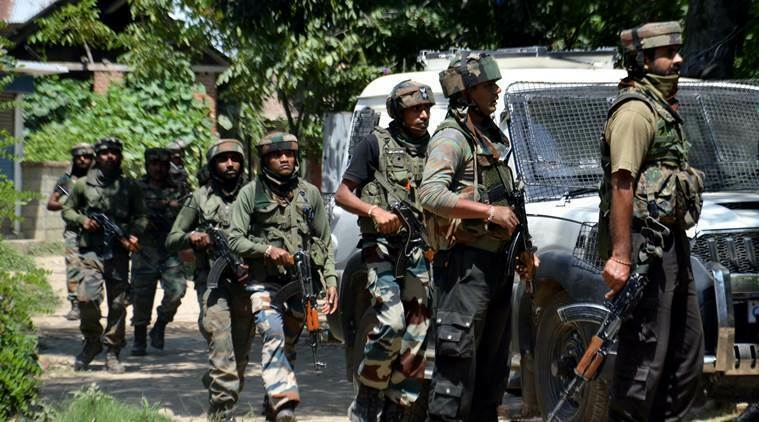