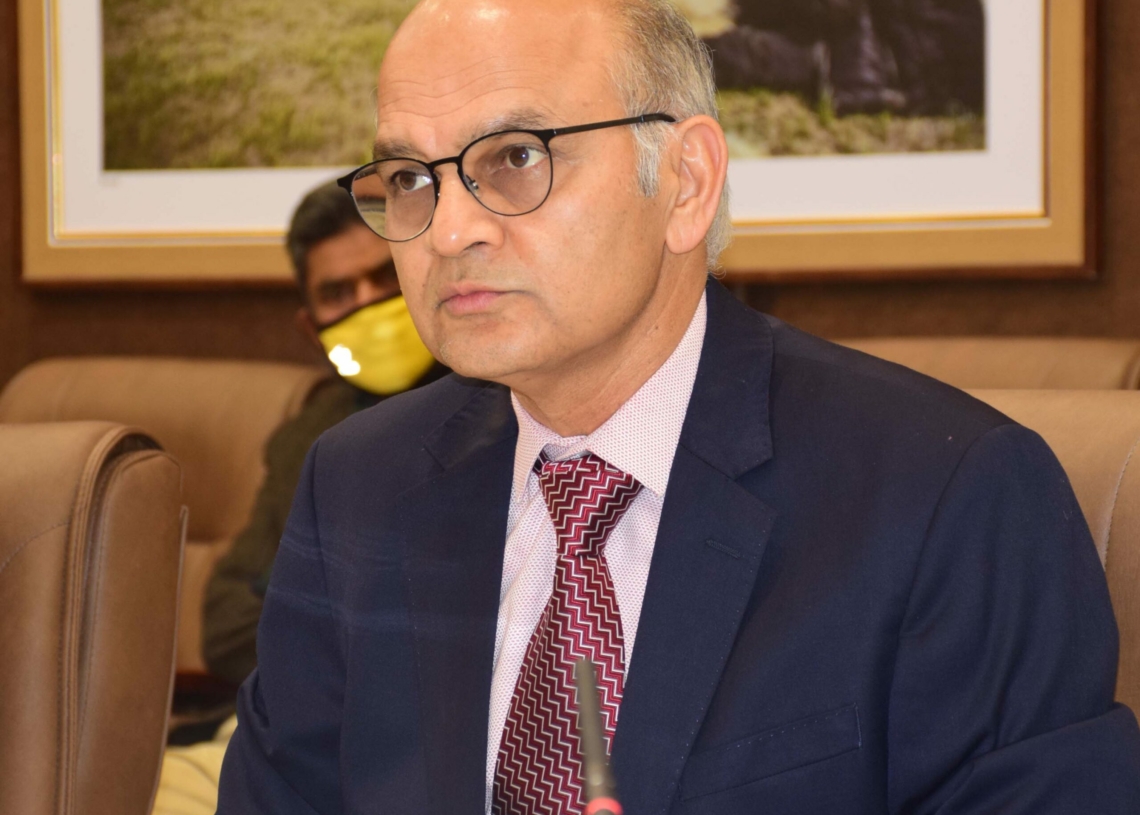 Jammu: State Election Commissioner (SEC) K K Sharma Tuesday said that all arrangements are in place for the seventh-phase of polls scheduled tomorrow in which 31 constituencies will go to polls with almost seven lakh voters eligible for voting.

Addressing a press conference in Jammu, the SEC said that adequate security arrangements are in place for the seventh phase of polls slated tomorrow.  “There are a total 280 DDC constituencies in J&K of which elections have been completed for 221 constituencies already. So 59 are left only. Of the 59, 31 will go to polls tomorrow and the remaining 28 will witness poling in the phase-8, which is the last phase,” Sharma said.

He said that of the 31 DDC constituencies that are going to polls, 13 are in Kashmir and 18 in Jammu. “Over 6.87 lakh voters are eligible for the voting tomorrow. I urge the voters to come in large numbers and exercise their right to vote,” Sharma said.

He said that 298 candidates are in the fray in which 148 are in Kashmir and 150 in Jammu. About the polling stations in J&K, the SEC said that in total there are 1068 polling stations in the UT of which 1038 are hypersensitive and 30 sensitive in Kashmir while in Jammu region, there are 785 polling booths of which 94 are hypersensitive, 264 sensitive and 426 normal.

The SEC said that if any miscreant would try to disrupt the polls, there would be strict against him. “Police will go tough against the miscreants, if they try to disrupt polls anywhere in J&K,” he said.

Sharma while expressing the grief over the killing of Constable Manzoor Ahmed at Natipora, Srinagar on December 14, said that the winning candidates of DDC polls will be provided a security cover by the police once the poll results are announced. “In Kashmir such things happen at times, which shouldn’t happen at all. Police have registered a case in case of Manzoor and those involved will be brought to justice,” he said—(KNO)