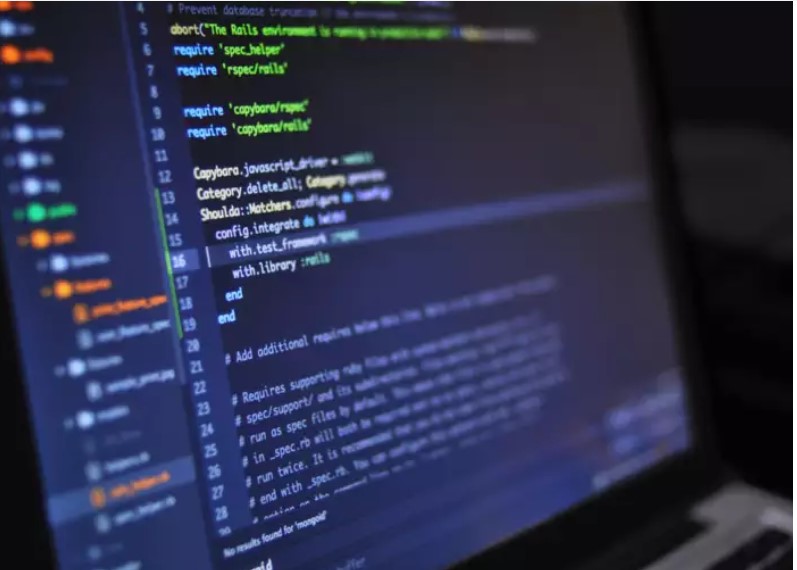 New Delhi: As data-harvesting malware or bots flourish, data of at least 6 lakh Indians have been stolen and sold on bot markets and the average price for the digital identity of one Indian is about Rs 490, cyber-security researchers revealed on Thursday.

India was the most affected country in the world, with 12 percent of all the data on bots markets being Indian, according to research by cybersecurity company NordVPN.

Bot markets are online marketplaces hackers use to sell data they steal from their victims’ devices with bot malware.

The data is sold in packets, which include logins, cookies, digital fingerprints, screenshots, and other information — the full digital identity of a compromised person.

“At least five million people have had their online identities stolen and sold on bot markets for Rs 490 on average. Out of all the affected people, 600,000 are from India, making the country the most affected by this threat in the world,” said the researchers.

“Digital bots are becoming increasingly common. They operate in fields such as customer service, search engine optimization, and entertainment. Yet not all bots may serve good intentions — many of them can be malicious,” said security researchers.

The most popular types of malware that steal and gather data include RedLine, Vidar, Racoon, Taurus, and AZORult. RedLine is the most prevalent of them all.

“The 2easy marketplace was launched in 2018. At first, it was considered to be smaller compared to other markets. Yet the situation has dramatically changed since then. Now, 2easy sells more than 600,000 stolen data logs from 269 countries,” said the report.