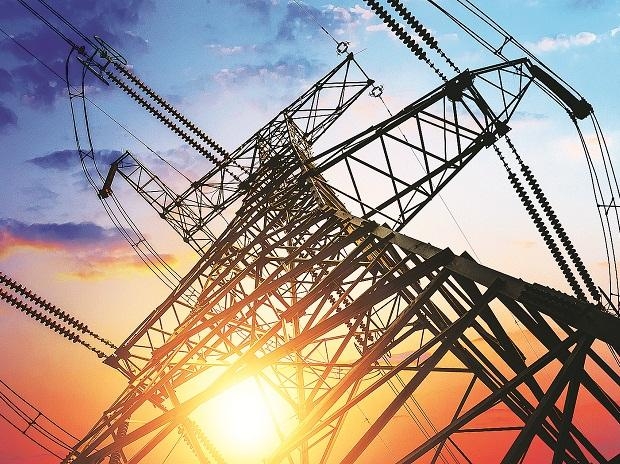 Srinagar, Nov 4: Darker nights are ahead as Power Development Department has failed to augment the existing infrastructure to receive additional electricity from the central grids.

“We provide on an average 1200 MWs of electricity to consumers in Kashmir.  During winters the demand reaches to 2000 MWs. There is no chance of improvement in power supply this winter as PDD has failed to put in place required infrastructure for receiving additional electricity from the central grids,” said a senior official of the Power Development Department.

“Additional allocation of power will end power crisis only when required infrastructure is in place. How will we handle additional power when there is no infrastructure available? There will be improvement in power supply only when new girds are commissioned,” the official said.

“Alastang grid station is expected to be completed by the end of this month. It may help to improve the power scenario. There is a need for augmenting existing infrastructure for improving power supply situation,” he added.