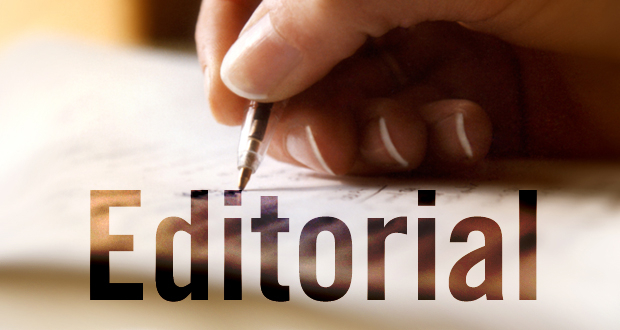 Winters in Kashmir have begun during the autumn season proving devastating for the apple farmers who were left heartbroken seeing the massive damage Saturday’s snow did. We are still in October and the temperature is already hovering in the single digits and may slip down below zero in the coming days. Across Kashmir, people are surprised by this sudden change of weather even though the local meteorological department had predicted heavy rains and snow during the weekend. The snowfall and rains, which started late on Friday night, triggered a mudslide that hit a tent set up by nomads in Noorpora in the Tral area of Pulwama district, leaving three persons, including two women dead, and one critically injured. Apart from the loss to human lives, the extensive damage caused to the orchards shocked one and all. As for the admin, the Director-General (DG) Horticulture, Kashmir, Ajaz Ahmad Bhat was on the ground and conducted an extensive tour of various places of district Pulwama and Shopian. During the tour, the DG visited various orchards particularly those located at the most affected areas of district Shopian viz. Zawora, Badrihama, Pinjora, Aglar, Balpora, Kanipora, Ganapora, Shirmal, Keegam, Kellar etc. The DG expressed his sympathy with the affected orchardists and assured them of all possible help.  He advised the farmers to continuously monitor their orchards and shake the trees regularly so that the snow does not accumulate on the trees.  He instructed the field functionaries to closely monitor the situation and be on guard in view of the incessant rain and snowfall. He further directed the field functionaries to assess the losses and report accordingly. As per initial reports, approximately 10 per cent of damage has been reported from snowfall affected areas till Saturday evening. Meanwhile, the Department of Horticulture Kashmir had already issued the weather advisory following the weather predictions made by the MET Department.  For the convenience of orchardists, helpline No. 0194-2311484 has been established at the Directorate of Horticulture, Kashmir.  The DG was accompanied by Joint Director Horticulture, Kashmir and concerned Chief Horticulture officers along with field functionaries. Advisor to Lieutenant Governor, Farooq Khan, acting swiftly towards tackling emergent situation arisen due to untimely snowfall in the Union Territory of Jammu and Kashmir, had deputed Director General, Horticulture, Kashmir, to South Kashmir, the worst-hit part of the Valley, for personal monitoring of loss assessment there. Advisor asked the DG to deploy requisite field staff in South Kashmir’s snowstorm affected apple orchards to assess the damage caused to trees and fruits there furnishing the report and recommendations in this regard at the earliest. DG has been directed to personally visit the affected areas and depute the staff for damage assessment in other areas also which have been affected by the untimely heavy snowfall in the Valley. Advisor Khan also asked the Principal Secretary, Horticulture, to ensure regular monitoring of the whole exercise besides extending all possible support to the affected orchardists.