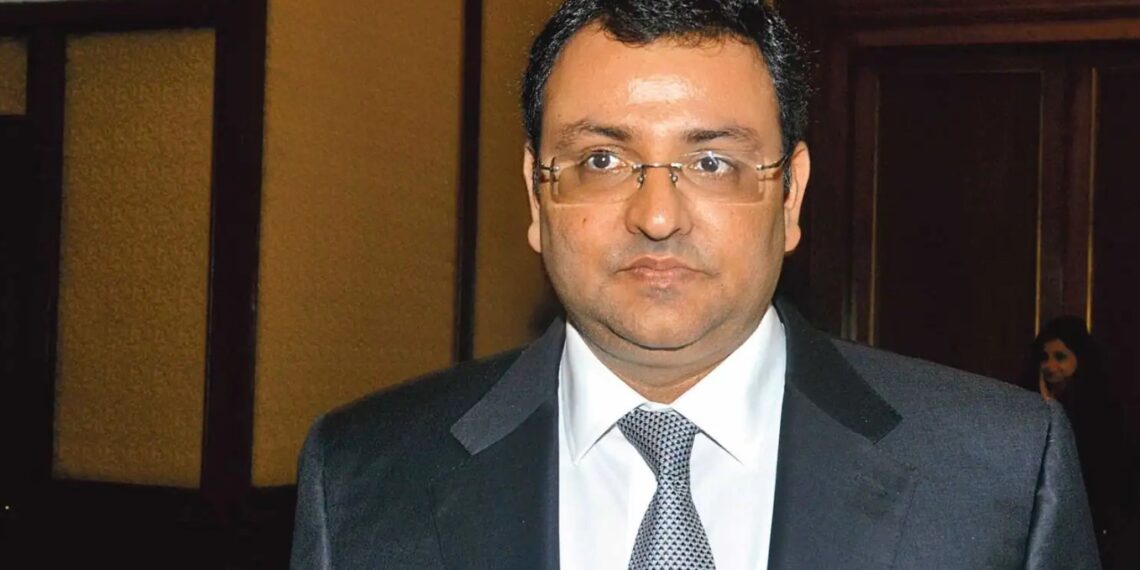 Mistry was travelling from Ahmedabad to Mumbai in a Mercedes car, he said.

“The accident took place around 3.15 pm, when Mistry was travelling to Mumbai from Ahmedabad. The accident took place on a bridge over the Surya river. It seems an accident,” said Palghar district superintendent of police, Balasaheb Patil. An external spokesman for the Mistry family’s Shapoorji Pallonji Group confirmed news of Mistry’s death.

The other two persons travelling with him, including the car driver, were injured. All the injured persons have been shifted to a hospital in Gujarat, he said.

More details will be obtained from them, the SP added.

The body of Mistry has been shifted to the Kasa Rural Hospital for postmortem.

The news is the latest blow for the Mistry family whose patriarch, Pallonji Mistry — Cyrus’s father — died in June at the age of 93. Their empire built luxury hotels, stadiums, palaces and factories across Asia, but was most recently known for a corporate feud with the Tata Group.

Pallonji Mistry had accumulated a net worth of almost $29 billion at the time of his death, according to the Bloomberg Billionaires Index, making him one of the richest men in India. Most of the family wealth, however, derived from being the largest minority shareholder — 18.5% as of early 2022 — in Mumbai-based Tata Sons Pvt., the main investment holding company for India’s largest conglomerate.

Cyrus Mistry was named chairman of Tata Sons in 2012. His shock ouster in 2016 triggered a very public, years-long courtroom and boardroom battle between two of India’s most storied corporate clans, the Mistrys and Tatas.

Hard to digest this news. I got to know Cyrus well during his all-too-brief tenure as the head of the House of Tata. I was convinced he was destined for greatness. If life had other plans for him, so be it, but life itself should not have been snatched away from him. Om Shanti