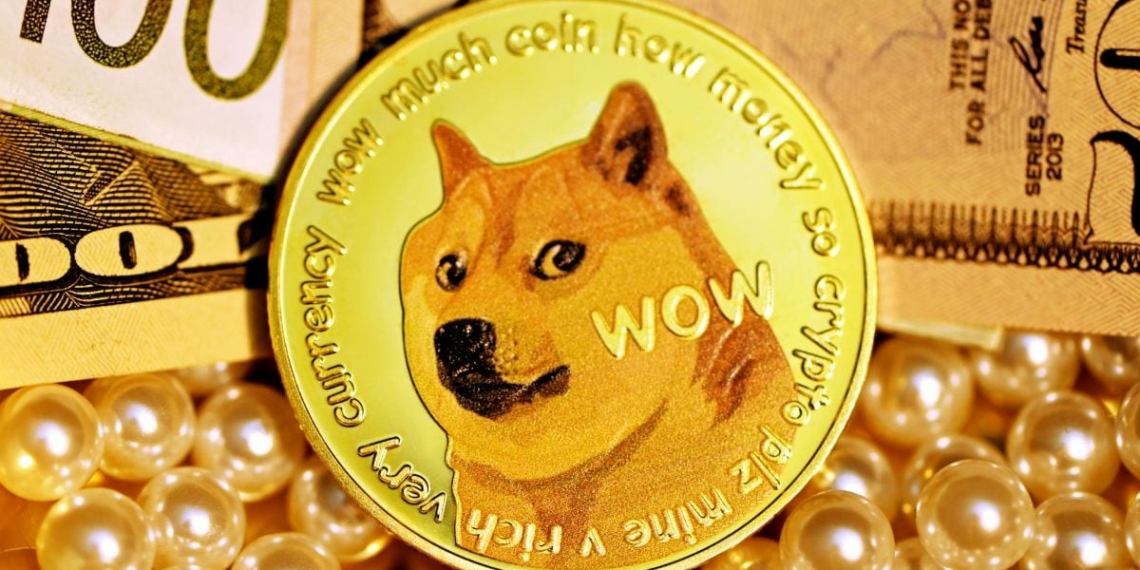 The meme token is up 45 percent in the last 24 hours, according to coinmarketcap.

In India, Shiba Inu tops the WazirX exchange in terms of volume with Tether and Bitcoin trailing behind on second and third respectively.

The latest price jump of SHIB token is attributed to an ongoing bullish trend from Oct. 15, which helped the cryptocurrency’s value rally by more than 26%. Since Oct. 17, SHIB maintained week-long support at roughly $0.00002796 before resuming to bull run to its all-time high.

In September, Shiba Inu surged nearly 40 percent after US-based Coinbase said its customers can trade, send, receive, or store SHIB on its platform.