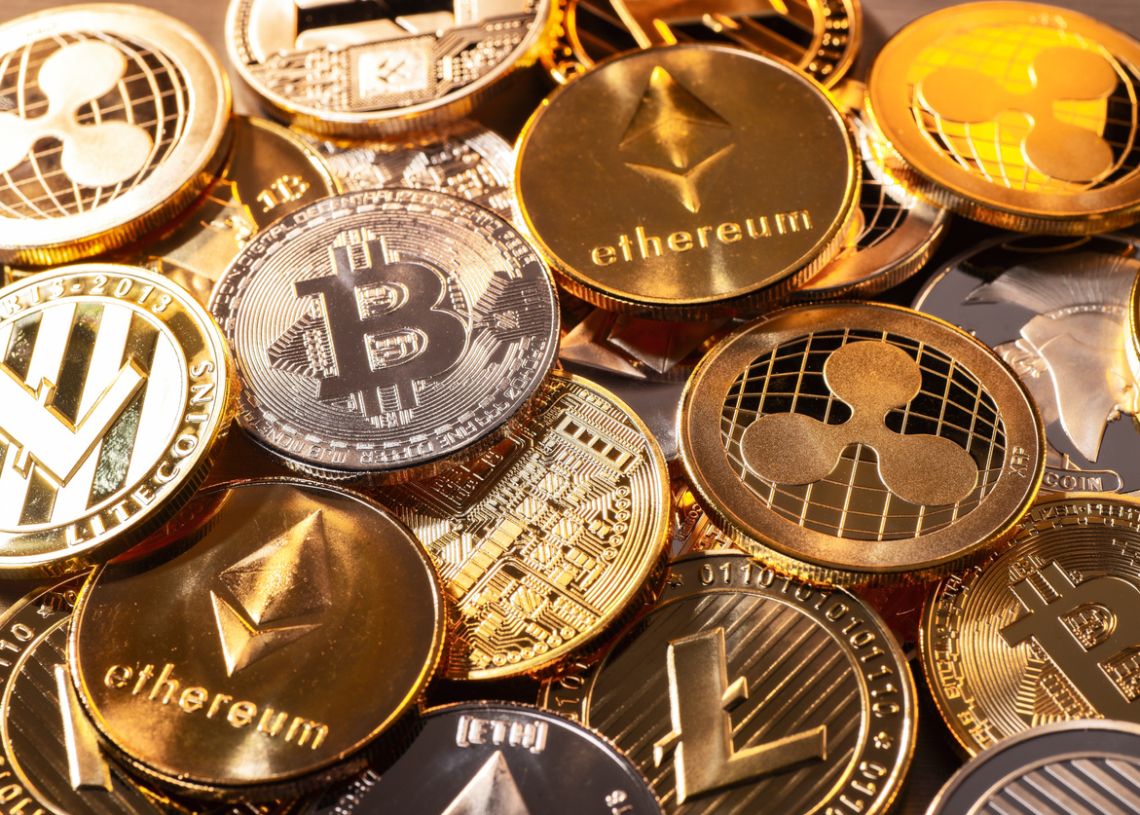 After witnessing a free fall for weeks, Bitcoin finally managed to rebound past $20,000 per digital coin on Monday, around 16 per cent gain over the weekend.

The rally came after Bitcoin, the largest cryptocurrency by market capitalisation, dropped below $18,000 per digital coin on Sunday — a massive over 70 per cent drop from its record high of $68,000 in November last year — as mayhem in the crypto market continued.

The global market cap of cryptocurrencies sank below $850 billion, which recently hovered over $1 trillion.

The second-largest cryptocurrency Ethereum also fell below $1,000 on Sunday, down nearly 80 per cent since its all-time-high in November last year.

The latest crypto crash is happening as investors are afraid of global macroeconomic conditions and the US Federal Reserve is trying to curb rising inflation.

Overall, the prices of top cryptocurrencies declined as much as 35 per cent last week in the wake of economic recession fears.

The global market cap of cryptocurrencies sank below $850 billion, which recently hovered over $1 trillion.

According to analysts, Bitcoin may hit a grim $14,000 this year.

According to Coindesk, Bitcoin has historically experienced periods of asymptotic price run-ups followed by steep crashes, “typically played out over several months to two years”.

Cryptocurrency watchers refer to these periods as “cycles”.