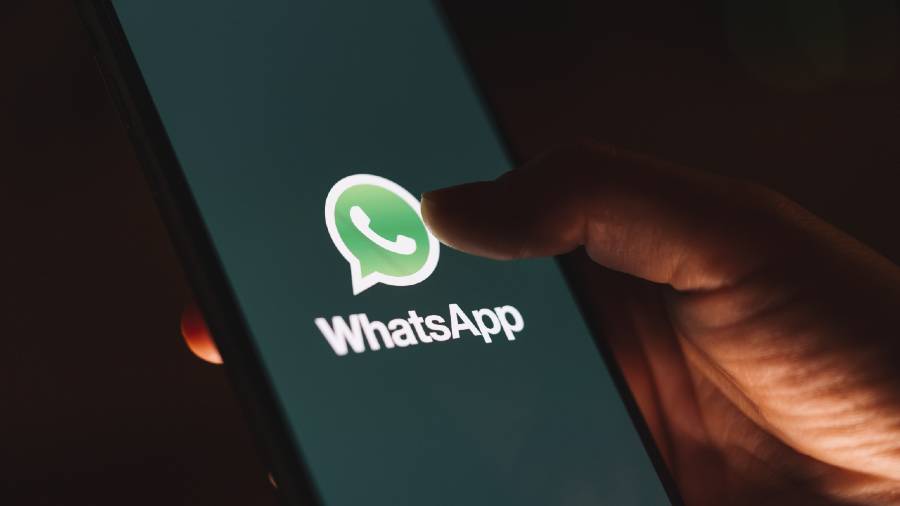 New Delhi: Meta-owned WhatsApp has revealed a critical bug that could affect older installations on various devices that have not been updated with the latest software versions.

The vulnerability could allow an attacker to exploit a code error known as an integer overflow.

In remote code execution, a hacker can remotely execute commands on someone else’s computing device.

Remote code executions (RCEs) usually occur due to malicious malware downloaded by the host and can happen regardless of the device’s geographic location.

WhatsApp also revealed details of another bug that could have caused remote code execution when receiving a crafted video file.

Both of these vulnerabilities have been patched in the latest versions of WhatsApp.

Earlier, WhatsApp announced it was rolling out Call Links to make it easier to start and join a call in just one tap.

The company also started testing secured and encrypted group video calls for up to 32 people on WhatsApp.