Cristiano and Neymar would be good together at Real Madrid:Ronaldo 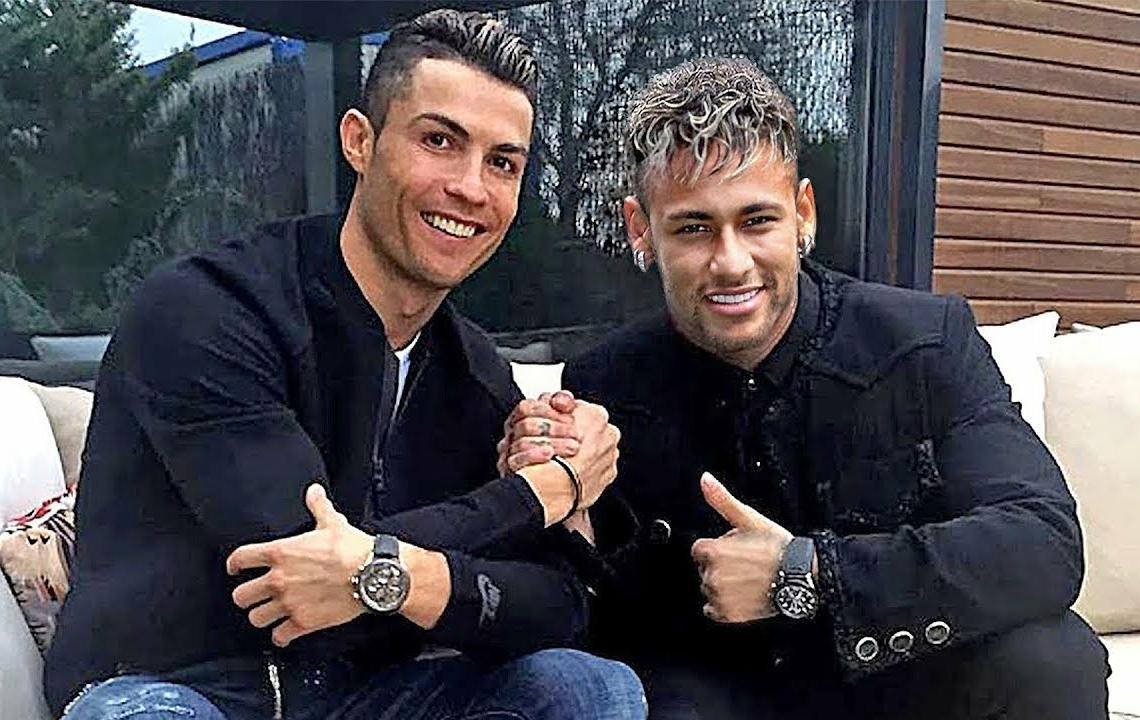 Neymar, 26, has been linked with a shock move to Madrid from Paris Saint-Germain after just one season with the Ligue 1 champions.

That would see him combine with Madrid star Cristiano Ronaldo, who has enjoyed nine incredible seasons at the club.

Asked if the pair could perform well together, Brazil great Ronaldo said: “Cristiano and Neymar are compatible, of course.

“They are two good players, better together than separated.

“If Neymar decides at some point that he wants to leave, Real Madrid will have to be careful to bring him in.”

Neymar – who starred for Barcelona before his world-record switch to PSG – has also been linked to Manchester United.