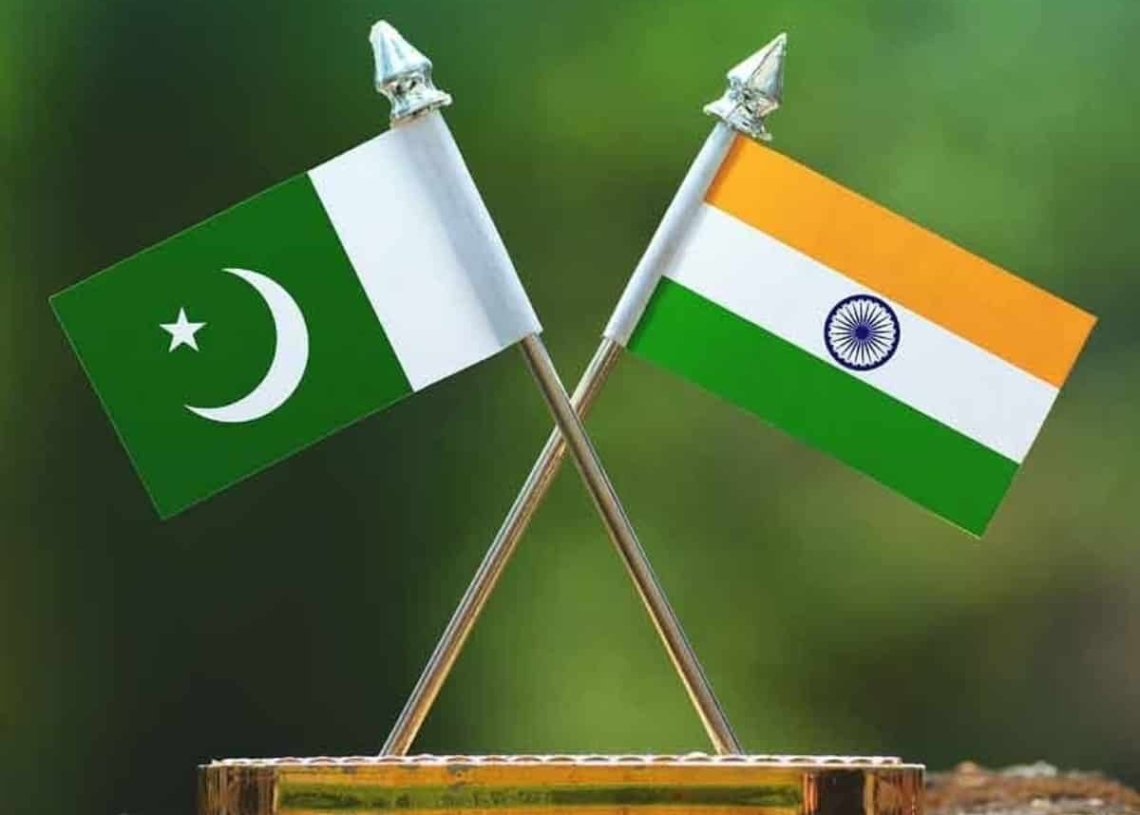 Washington : The crises between India and Pakistan are likely to become more intense risking an escalatory cycle though a war between the two nuclear-armed neighbours is unlikely, according to a US intelligence report.

In an unclassified annual report on worldwide threats assessment, the US’ Office of the Director of National Intelligence (ODNI) on Tuesday said that under the leadership of Prime Minister Narendra Modi, India is more likely to respond with military force to “perceived or real” Pakistani provocations.

The DNI oversees the US Intelligence Community and serves as principal adviser to the President on intelligence issues.

“Although a general war between India and Pakistan is unlikely, crises between the two are likely to become more intense, risking an escalatory cycle. Under the leadership of Prime Minister Narendra Modi, India is more likely than in the past to respond with military force to perceived or real Pakistani provocations, and heightened tensions raise the risk of conflict between the two nuclear-armed neighbours, with violent unrest in Kashmir or a militant attack in India being potential flashpoints,” the report said.

India has told Pakistan that militancy and talks cannot go together.

In recent weeks, Pakistan leadership has toned down the rhetoric against India. The Pakistan government and the military have issued statements signalling the country’s desire to normalise the ties between the two countries.

The Director Generals of Military Operations (DGMOs) of the two countries had agreed in February on strict observance of the ceasefire.

Pakistan Army Chief Jawed Qamar Bajwa had said last month that “it is time to bury the past and move forward”.

Last month, India and Pakistan also held the annual meeting of the Permanent Indus Commission (PIC) after a gap of more than two-and-a-half years.