Cricketer Yuvraj Singh has invested in Nothing 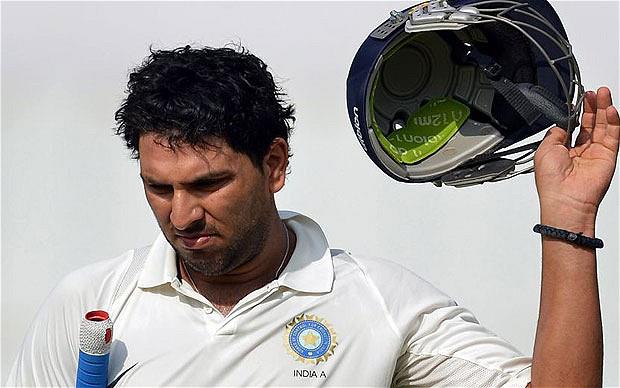 London-based consumer technology brand Nothing on Tuesday revealed the names of celebrity investors from India for its latest funding round of $50 million, which includes film producer-director Karan Johar, cricketer-turned-entrepreneur Yuvraj Singh and fashion designer Sabyasachi Mukherjee.

Digital content creator Ranveer Allabadia and music composer-singer Jasleen Royal have also come on board, Nothing said in a statement.

“The market is overdue for a new player to bring passion back to the field of consumer tech. We are excited that our new strategic and private investors from India feel the same and believe in our vision and mission,” said Manu Sharma, VP and General Manager, Nothing India.

“In 2021 we successfully launched one of the most anticipated tech products of the year, Nothing ear (1) and we assure you, this is just the beginning,” he added.

Nothing in October raised $50 million from strategic and private investors, and collaborated with chip-maker Qualcomm to power its upcoming products.

A brainchild of OnePlus co-founder Carl Pei, Nothing launched its first product, ‘ear (1)’ TWS earbuds, for Rs 5,999 in August and within two months, it shipped over 100,000 units.

The startup had said it will use the funds towards research and development in preparation for the brand’s entry into new product categories as part of its ecosystem.

Nothing is a privately held company with backing from GV (formerly Google Ventures) and other private investors including Tony Fadell (Principal at Future Shape & inventor of the iPod), Casey Neistat (YouTube personality and Co-founder of Beme), Kevin Lin (Co-founder of Twitch) and Steve Huffman (Co-founder and CEO of Reddit).