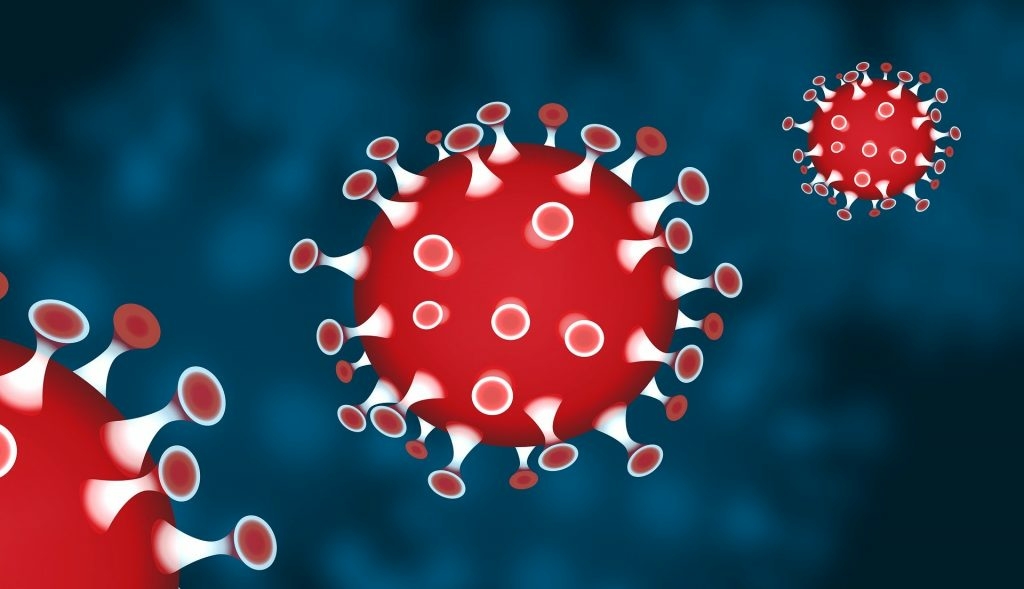 Mumbai, March 22: Two coronavirus patients in Mumbai and Bihar died on Sunday, taking the toll in country to six.

A 63-year-old coronavirus patient died in Mumbai, while a 38-year-old man died in Bihar.

The other four deaths have been reported from Maharashtra, Delhi, Karnataka and Punjab.

The Bihar man, who had a travel history to Qatar, died at AIIMS, Patna, according to a hospital official.

The Mumbai man was admitted to the H N Reliance Hospital here on Saturday.

The Brihamumbai Municipal Corporation in a statement said the patient had chronic history of diabetes, high blood pressure and ischemic heart disease.

He developed acute respiratory distress syndrome leading to his death, the statement said.

Earlier this week, another COVID-19 patient died in Mumbai.

With this, the toll has gone up to two in Maharashtra, with both deaths reported from Mumbai.

The total number of coronavirus positive patients in Maharashtra has risen to 74 with 10 more positive cases reported in the last 24 hours, officials said on Sunday.

Of the 10 new cases, six are in Mumbai and four in Pune, they said.

Novel coronavirus cases in India rose to 324 on Sunday after fresh cases were reported from various parts of the country, the Union Health Ministry said.

“The total number of active COVID-19 cases across India stands at 296 so far,” the ministry said, adding that 24 others have been cured/discharged/migrated while four have died.

Maharashtra has reported the highest number of COVID-19 cases at 63, including three foreigners, followed by Kerala at 52 including seven foreign nationals.

Delhi has reported 27 positive cases, which include one foreigner, while Uttar Pradesh has recorded 25 cases, including one foreigner.

In Haryana, there are 17 cases, which include 14 foreigners.

Karnataka has 20 coronavirus patients. Punjab and Ladakh have 13 cases each. Gujarat has 14 cases while Tamil Nadu has 6 cases which includes 2 foreigners.

Puducherry and Chhattisgarh have reported one case each