COVID19: Relax, there is light at the end of the tunnel 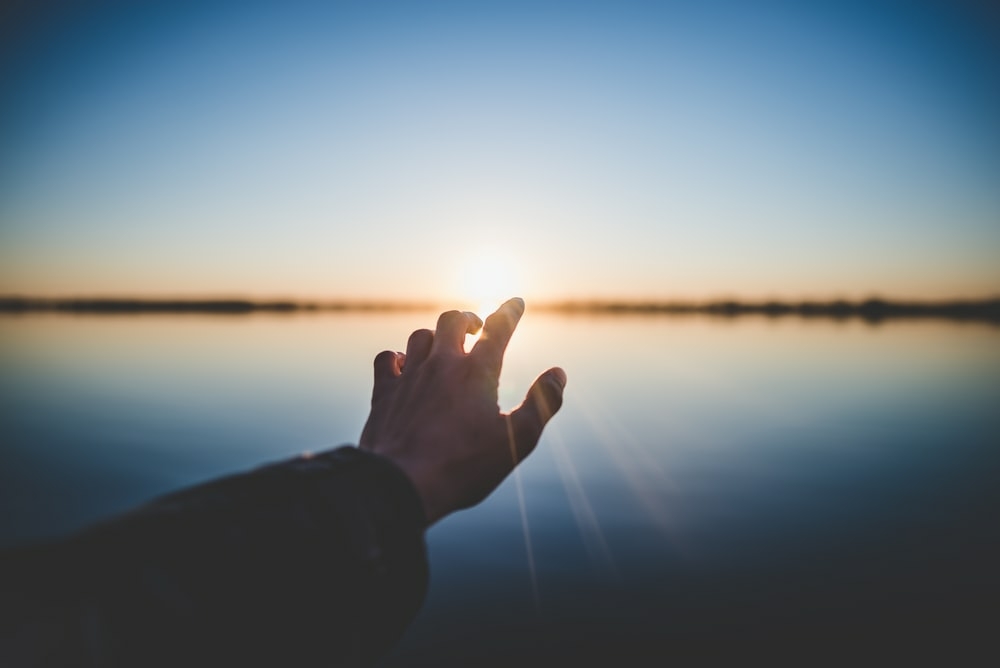 Corona­–Fear is OK, Panic Not. Many people across the globe are finding it increasingly difficult to deal with the stress created by the pandemic fortified by the lockdown. The case is of even more concern in our valley given that it is not the first or the only lockdown; the inhabitants are going through. Cases of domestic violence have gone up globally. It is important to keep your mind calm to fight a disaster of the magnitude at hand.

Being cautious is one thing, getting panicked is another. There is need for absolute caution, prevention and safeguard but not panic. Extreme panic cannot be a positive contributor. Unfortunately some love to share half-baked truths, myths and misinformation. This may badly affect the mental health and thereby reduce the coping strength of an individual. Not allowing dead bodies to be buried in graveyards is the result of misinformation and panic that has been created among people.

There are many positive developments to feel good about. Do you know how many people died of TB in India last year? How many died of FLI (flu like illness) in USA last year? Not just thousands, but millions. Corona is not more dangerous though it is by far the most contagious. Statistical analysis may have a subjective interpretation and depends hugely on the method of data collection, the sample and its size.  Significant statistical interpretations are more on our side than the novel Corona. Number of infections might be higher, much higher, but the death toll won’t be very high, unless age is not by the side of the person or he/she has an underlying medical condition or that oneself is exposing to high levels of risk without taking any precaution.  It is a virus with low mortality rate, though varies from country to county. The death rates of India and US are 7.309 and 8.590 respectively. The death rate at the end of the year will be plus/minus the same figure, may be marginally more, not exponentially. So why panic?
This does not mean that we should lower our guard. Not at any cost. Corona is highly communicable.

Some researchers believe that in India and in the subcontinent as a whole, inhabitants have better immunities compared to those in the west, the reason that accounts for lower casualties here. Having larger younger population unlike Italy may also be a positive contributor. Some medical researchers are also of the view that BCG being administered as a vaccine here may also have contributed positively against the novel germ.

As you begin to feel comfortable then again, you are made to hear, “this virus is going to live with us forever” “already cured patients are testing positive again” “there is going to be another cycle via animals” and so on. Then the fear actually never goes out of your heart and mind. Even if the virus is to stay for a longer duration, it will not in its present form, either we may adapt or the germ can lose its virulence as the epidemic progresses.

Plasma therapy, vaccine making and other options have reached a testing stage and we shall expect a breakthrough sooner than later. Latest research has shown the virus to have shorter life when exposed to hot sunlight. Governments and media in many counties including India and China have not lost the opportunity to promote their indigenous systems of medicine. Interestingly both focus on better immunity being the biggest deterrent against the infection. Moreover India has done a significantly good job in flattening the curve. At the start of the forced lockdown, expected casualties, by mid-April were expected to be in lakhs. We are almost in May; things seem to be in control. Preventive measures taken have helped a lot.

On a lighter note, if nothing soothes, you may go though some so-called conspiracy theories; if you wish to believe them. The theories propose there is more of a ‘Deep state-Economic’ angle to the corona story than that of a health emergency one.  Some people in America are out open in the New York City streets demanding the lockdown to be lifted and even calling the Pandemic as ‘Plandemic’ (Plan-demic)! Some theories making rounds in the media claim this to be Biological warfare, and if it really is so, there has to be a control measure for sure. Only a matter of time, in that case.

Remember even Trump, Anthony Fauci and Bill Gates are not on the same page. The world has perhaps never seen such an uncoordinated effort against a pandemic, where even WHO has been questioned. The US president going to a length to say that WHO has been on the side of China! Trump has referred to the ‘deep state’ even in an official press briefing, which made Dr Fauci to cover his face. Sarcastically said or whatever, God knows, but he did say it.

Many people are worried about ‘what after lockdown is over?’ Firstly let’s hope that we are able to execute a successful lockdown. Once that is over, some Epidemiologists believe that even if Corona virus remains, herd immunity shall take over. Herd immunity is said to be the resistance to the spread of a contagious disease within a population that results if a sufficiently high proportion of individuals are immune to the disease, as looks the case in India at least. More than eighty percent are asymptomatic. There are countries like Sweden and Brazil who never went for a total lockdown, believing herd immunity to take care of the threat. Few countries like the New Zealand have already announced their win in the war against SARS-CoV-2. Recovery rate is encouraging. A hundred and one year old has survived in Korea.

There is light at the end of the tunnel. Experts are tight-lipped possibly because people may take it overconfidently and end up doing more harm. Corona is not going to shut us for life. Relax. Take a deep breath. We shall pray in congregations again, have Wazwaan, visit Dal Lake and the Connaught place! Don’t lose hope.

Till then be indoors, follow physical distancing and more importantly stay positive. This too will pass. Better safe than sorry!