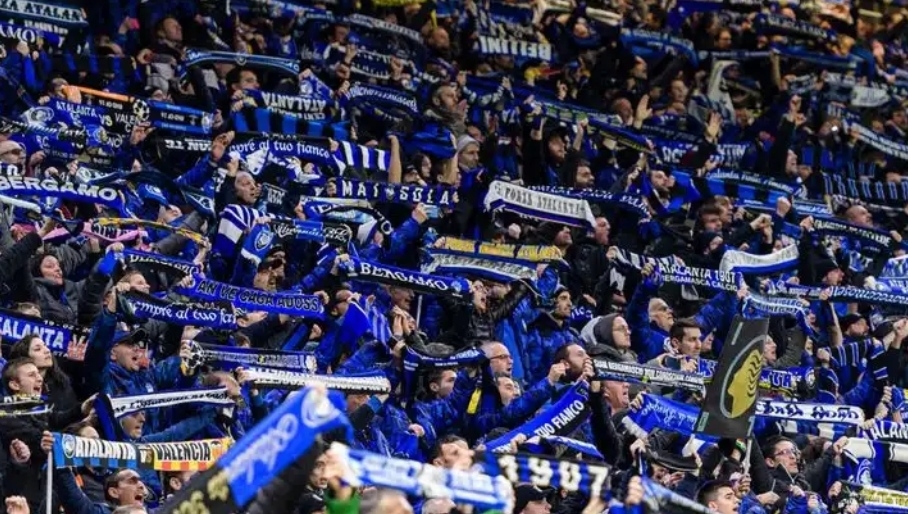 Bergamo, Mar 30: A Champions League game between Atalanta and Valencia is being singled out as of the main reasons why Bergamo (in Italy) turned into one of the epicenters of the coronavirus pandemic.

It was a “biological bomb” observed one respiratory specialist while Bergamo Mayor Giorgio Gori admitted that there was no way it could be stopped.

“We were mid-February so we didn’t have the circumstances of what was happening,” Gori said earlier this week during a Facebook live chat.

“If it’s true what they’re saying that the virus was already circulating in Europe in January, then it’s very probable that 40,000 Bergamaschi in the stands of San Siro, all together, exchanged the virus between them. As is possible that so many Bergamaschi that night got together in houses, bars to watch the match and did the same.

“Unfortunately, we couldn’t have known. No one knew the virus was already here. It was inevitable,” the mayor added.

Less than a week after the game, the first cases were reported in the province of Bergamo.