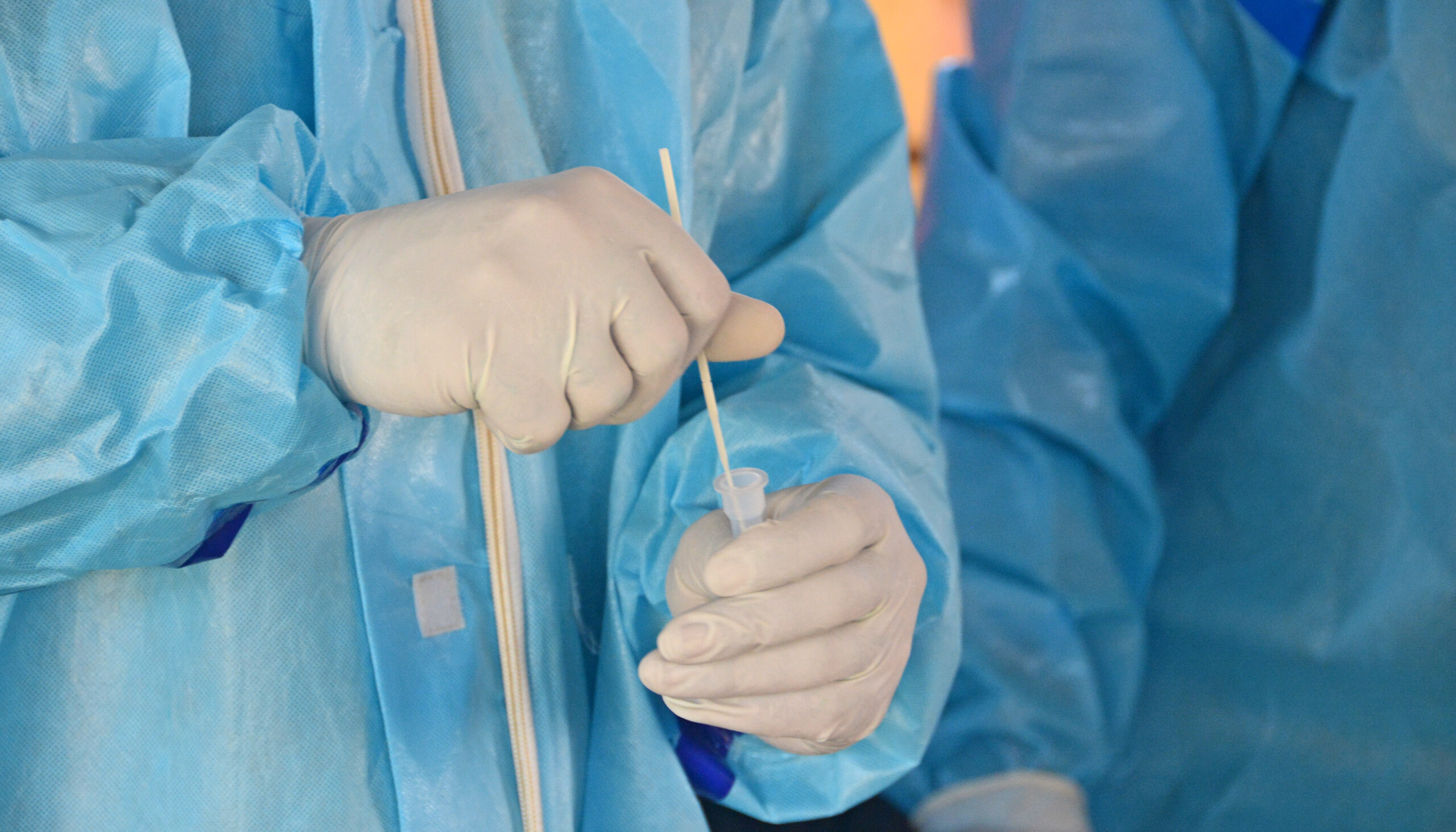 Srinagar: Jammu and Kashmir reported 167 fresh Covid-19 cases while there was no death due to the virus in the last 24 hours, officials said on Sunday.

Among the fresh cases, nine were reported from Jammu Division and 156 from Kashmir, taking the overall tally to 333076.

Moreover, 103 Covid-19 patients recovered during the time, five from Jammu Division and 98 from Kashmir, they said.

The government also informed that 52803 doses of covid-19 vaccine were administered during the time in J&K.