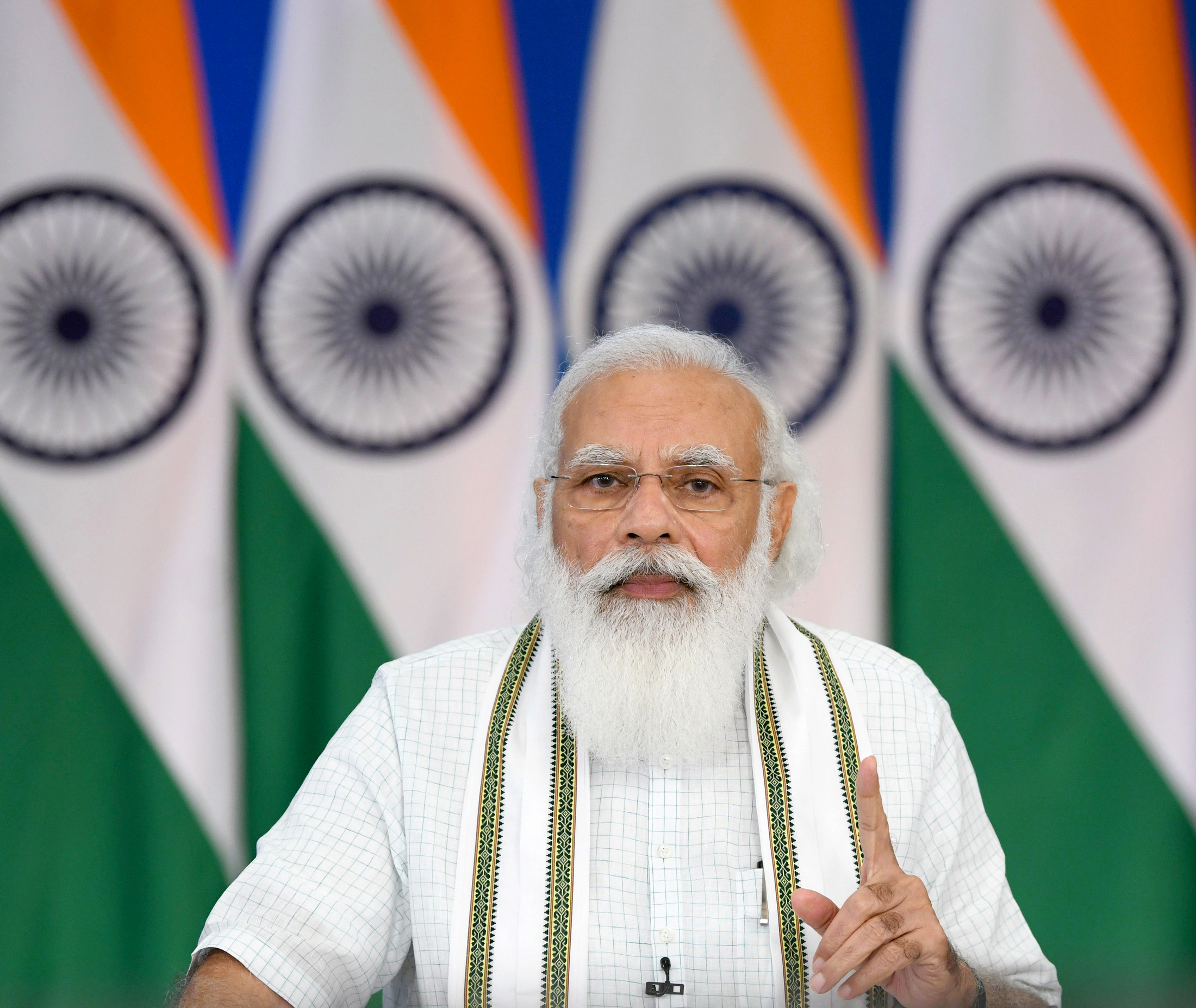 Prime Minister Narendra Modi on Friday chaired a high-level meeting on the Covid situation and vaccination as the government noted high caseloads in states like Kerala and Maharashtra to say that there can be no room for complacency.

Modi stressed on the need for constant genome sequencing to monitor emergence of mutants and also to ensure increased oxygen availability, the Prime Minister’s Office (PMO) said in a statement.

He reviewed the status of augmentation of bed capacity for pediatric care and of facilities supported under ‘COVID Emergency Response Package II’, and it was noted that states have been advised to redesign and orient primary care and block level health infrastructure in these areas to manage the situation in rural areas, the statement said.

States are being asked to maintain a buffer stock for drugs used in management of COVID-19, mucormycosis, MIS-C at the district level, it added.

‘It was discussed that across the world, there are countries where the number of active Covid cases continues to remain high. In India too, the figures from states like Maharashtra and Kerala indicate that there can be no room for complacency,’ the statement said.

However, the weekly positivity was at less than three per cent for the 10th consecutive week, it added.

Efforts are also on to install 961 liquid medical oxygen storage tanks and 1,450 medical gas pipeline systems with an aim to support at least one such unit per district, the government said.

The ambulance network is also being augmented to ensure at least one ambulance per block.

Modi also reviewed the status of PSA oxygen plants coming up across the country and told that around one lakh oxygen concentrators and three lakh oxygen cylinders have been distributed to states.

He was also briefed about the concentration of cases in a few geographies, districts with high test positivity as well as the week on week test positivity rate in the country.

On vaccines, the statement noted that around 58 per cent of India’s adult population has received the first dose and nearly 18 per cent both doses.

Modi was also updated about the vaccine pipeline and increased supply of vaccines.

The prime minister spoke about the need for constant genome sequencing to monitor emergence of mutants.

He was informed that INSACOG (SARS-CoV-2 Genomic Consortium) now consists of 28 labs distributed across the country.

The lab network is also linked with a hospital network for clinical correlation.

Sewage sampling is also being done for genomic surveillance and states have been requested to share SARS-CoV-2 positive samples with INSACOG regularly.

Modi highlighted the need to ensure adequate testing across the country and was told about the support being given to 433 districts to establish RT-PCR lab facility in public health facilities.

The meeting came a day after Union Health Secretary Rajesh Bhushan said India is still going through the second wave of COVID-19 and it is not over yet.

He had said 35 districts are still reporting a weekly Covid positivity rate of over 10 per cent while it is between five and 10 per cent in 30 districts.