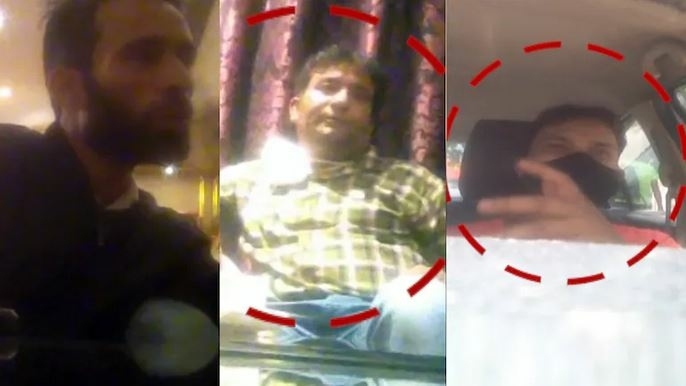 Police said they received a written application from the Chairperson, Child Welfare Committee (CWC), District Pulwama, for registration of FIR in an alleged illegal adoption and sale of Covid orphans case.

Accordingly, a case under relevant sections of law was registered and the investigation initiated. Police said during the preliminary investigation, two accused identified as Mohommad Amin Rather of Bemina and Aijaz Ahmed Dar of Pampore were arrested.

“During the investigation, it came to fore that the arrested duo are running a Global Welfare Charitable Trust at Samboora in Pampore. It was established in 2020. The trust has been sealed and documents/records seized. Further investigation in the case is going on and more recoveries are also expected in the case,” said a police spokesman.

On Wednesday, Kashmir slipped into a shock after a television channel exposed the Non-government Organizations (NGOs) for selling COVID 19 orphans.

According to India Today investigative report, children orphaned due to Covid-19 are being sold by a valley-based NGO in other states.

Asrar Amin, who runs `Global Welfare Charitable Trust’, was found selling Covid orphans for Rs 75,000 per child. “We have so many orphans with us. But if one wants a Covid orphan, there’s no problem,” he said. “Kashmiri children are really beautiful, Mashallah!” Asrar said.

He demanded Rs 1.50 lakh for a pair of Covid orphans. India Today reporters found another NGO operator from Pampore offering newborn Covid orphans, some even lifted from hospitals, for adoption.

Kamili had issued instant orders to Child Welfare Committees to meet Covid orphans personally.  Fact-finding committees were also constituted to ascertain the number of orphans and their well-being in all the districts of J&K.