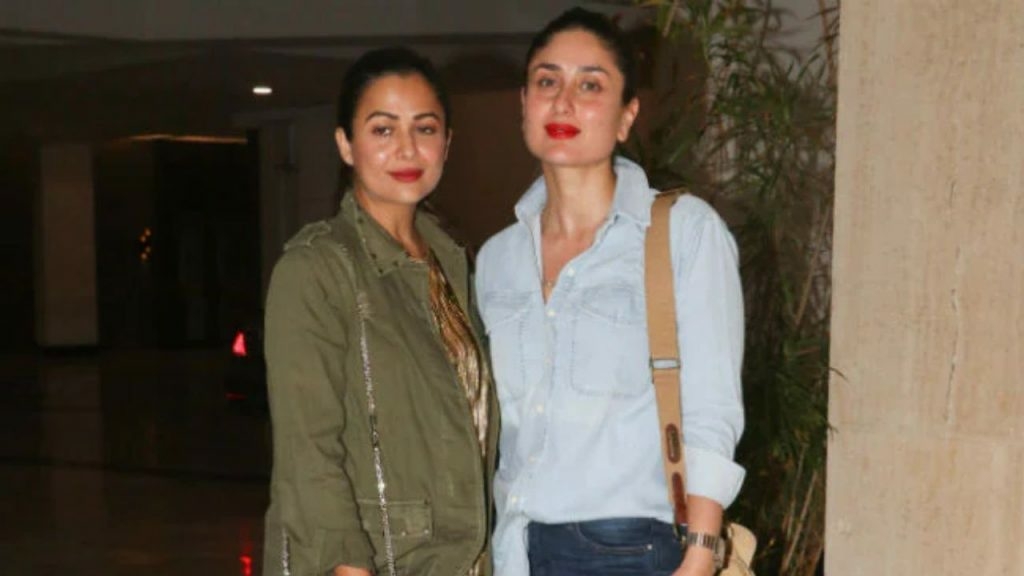 Mumbai : The BrihanMumbai Municipal Corporation has sealed four apartment buildings in Bandra-Khar after Bollywood actresses Kareena Kapoor and Amrita Arora tested Covid-19 positive and organised testing camps there, officials said.
The development comes a week after Bollywood director Karan Johar threw a private bash for around a dozen people at his home following which the two actresses tested positive .
With both showing mild symptoms, the actresses have been shunted to home quarantine and treatment in their sealed flats while the BMC H-West Ward has taken up sanitisation of the four buildings.
In a simultaneous exercise, the civic health authorities have managed to trace around three dozen contacts of the celebs who attended the party at Johar’s home last Wednesday and they have been sent for tests, with their reports expected shortly.
Among others who were present at the party was Seema Khan, wife of actor Sohail Khan whose infection status is not clear, though the host Johar has tested negative.
The buildings which faced the BMC action under the Covid-19 protocols are Satguru Sharan where Kareena Kapoor lives, Sarkar Heritage where Amrita Arora has a flat, Karan Johar’s Residency Building, and Seema Khan’s Kiran Apartments, besides conducting Covid-19 testing camps as a precaution.
Presently, 15 buildings in the city have been sealed after Covid-19 cases were detected but not a single slum or chawl anywhere is under the BMC’s lock.