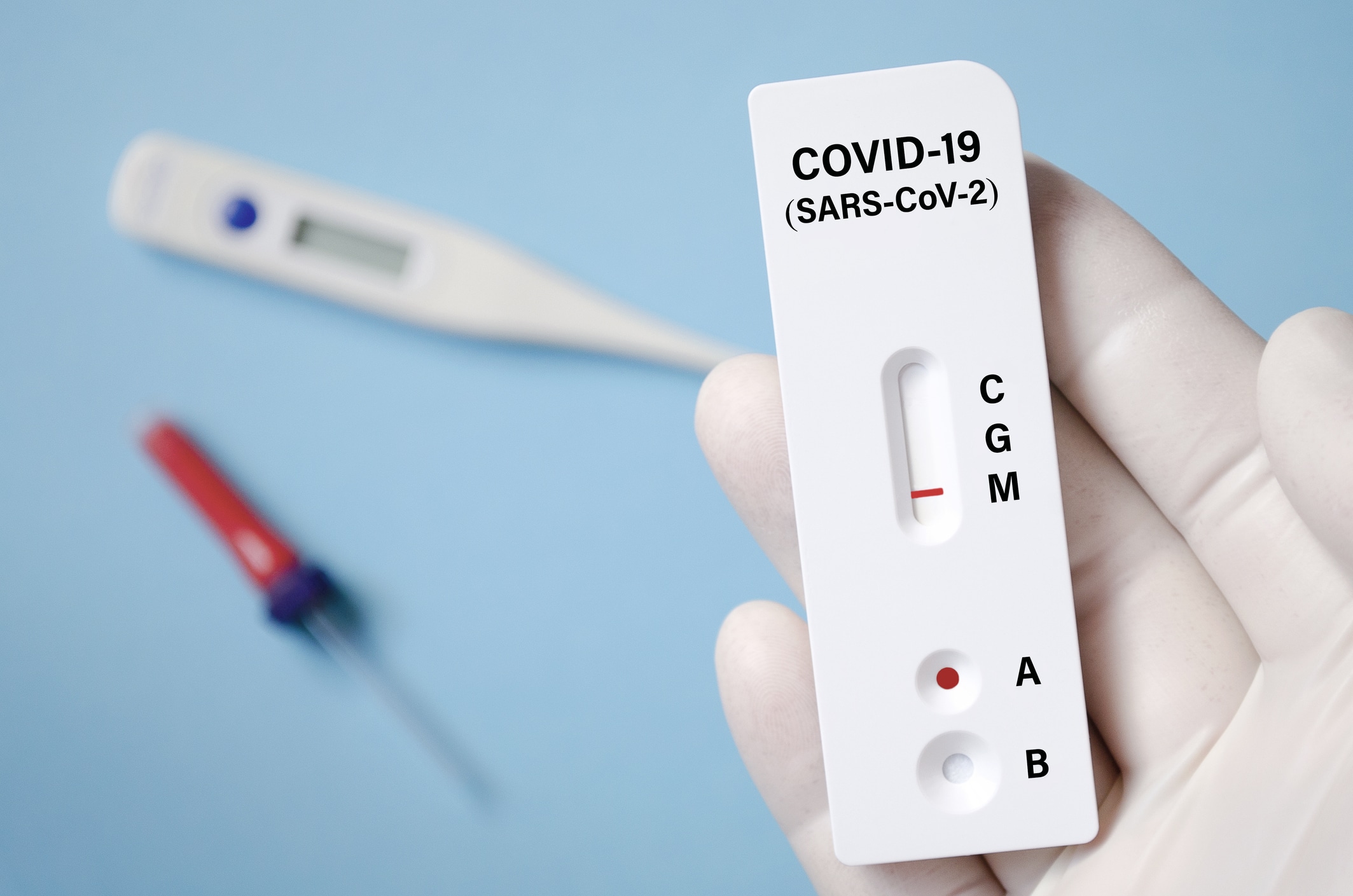 Srinagar: A skiing camp organized by the J&K Youth Service and Sports Department has been shut after more than 70 participants tested positive for COVID 19.

Around 120 students and officials from both divisions of Jammu and Kashmir were participating in the skiing camp at Gulmarg. Of whom 70 have been tested positive. All of them have been isolated in a hut at Gulmarg. Some of the positive cases include fully vaccinated people.

“Our camp was for 14 days. All of them had tested negative earlier. We had conducted tests before and in the middle of the camp. The reports came back negative. Yesterday we conducted RTPCR again. Today around 60 of them have tested positive. They have been isolated in a hut,” Hilal Ahmad, in charge of the camp, told The Kashmir Monitor.

He said it was a 14 day camp for Class 12 students and above. “It concluded yesterday only. Tomorrow there was a departure for the students. We have segregated positive and negative cases. Positive cases have been isolated in a hut. All the precautions have been taken,” he said.

Hilal said they have been told that a vehicle will arrive tomorrow which will ferry people from Gulmarg. “A driver in full PPE will be driving. All other precautions will be taken while ferrying the patients,” he said.

Dr. Mir Mushtaq Ahmad, a spokesman of the health department, told The Kashmir Monitor that all of the positive cases are asymptomatic. “It is mandatory testing in which their results came back positive. They are asymptomatic. All of them have been isolated,” he said.

Health officials are now trying to trace their contacts to avoid the spread of infection. “We are trying to figure out their contacts. We will see who they came in contact with. They too will be tested,” he said.