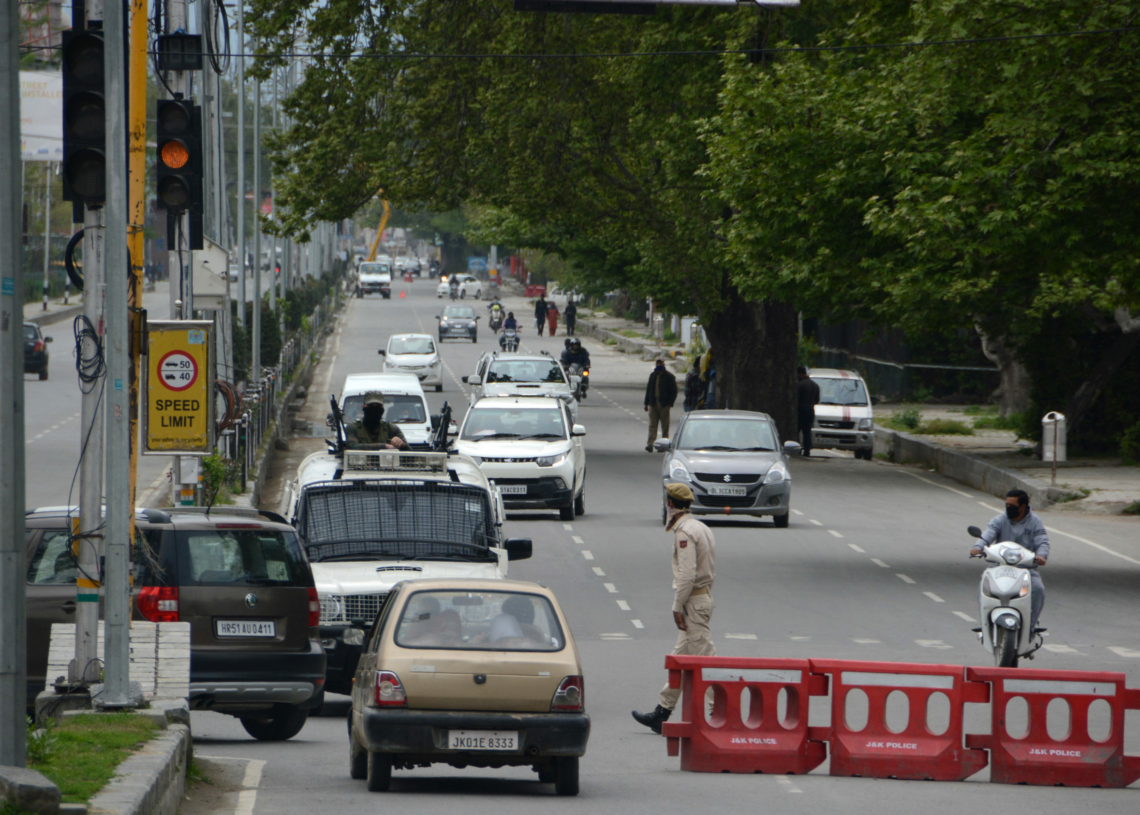 New Delhi: Domestic passenger vehicle sales halved in June compared to the same period of last year, due to the economic turbulence caused by coronavirus crisis.

According to the data released by the Society of Indian Automobile Manufacturers (SIAM), car sales in the country plunged 57.98 per cent to 55,497 units last month, compared to 132,077 units during the year ago period.

In a technical footnote, SIAM said the data does not include sales figures from some key players such as Tata Motors.