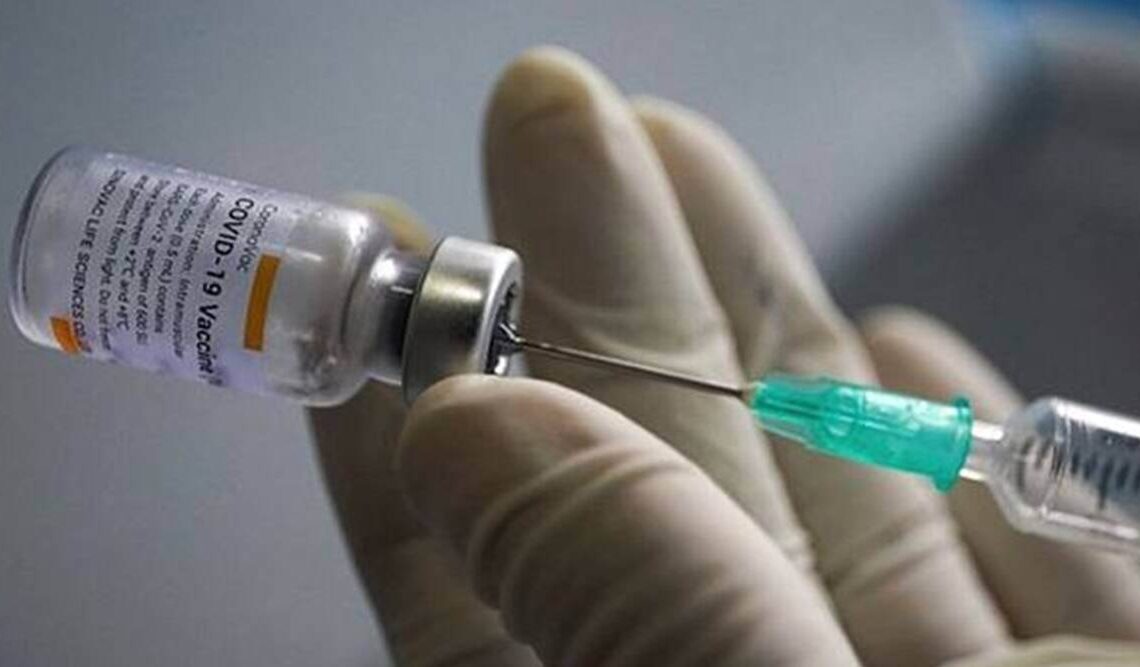 The company said the findings are based on a comprehensive study that has demonstrated multiple benefits of Covaxin such as long-term immune response, cell-mediated immunity, the safety of booster dose, immunogenicity against spike protein, N protein, and neutralizing antibody responses against alpha, beta, delta, delta plus and omicron variants.

The study said that Covaxin-induced robust T cell responses persisted till six months, even after antibody decline. These T cell responses have been followed up to 12 months in vaccinated individuals, irrespective of receipt of the third dose. T cell responses in turn help to produce B cell memory response, upon antigen re-exposure. Thus, Covaxin provides long-term immunity.

Bharat Biotech said immune responses declined at six months but increased by 40-fold in subjects who received a booster dose. Immune responses when assessed against variants of concern and persisted up to 12 months.

The study was conducted on 184 subjects, who were randomized 1:1 and received either a booster dose of BBV152 or a placebo, 6 months after the primary series of two doses. Subjects were evaluated for safety, neutralizing antibody responses against variants of concern, binding antibodies against spike protein, RBD, N proteins, and T and B cell responses to demonstrate cell-mediated immunity, said the company.

Dr. Krishna Ella, Chairman and Managing Director, Bharat Biotech, said, “Our team has now demonstrated that Covaxin is a multi-epitope vaccine with antibodies against spike, RBD, and N proteins. Post booster dose, it has proven to neutralize antibody responses against variants of concern and long-term protection through memory T and B cell responses. We have now achieved our goal of developing a safe and efficacious vaccine with long-term protection against a spectrum of variants.”

According to Bharat Biotech, Covaxin is formulated uniquely such that the same dosage can be administered to adults and children alike, for primary and booster doses, making it a universal vaccine.

Bharat Biotech said it has a stockpile of more than 50 million doses of Covaxin ready to be distributed as required.