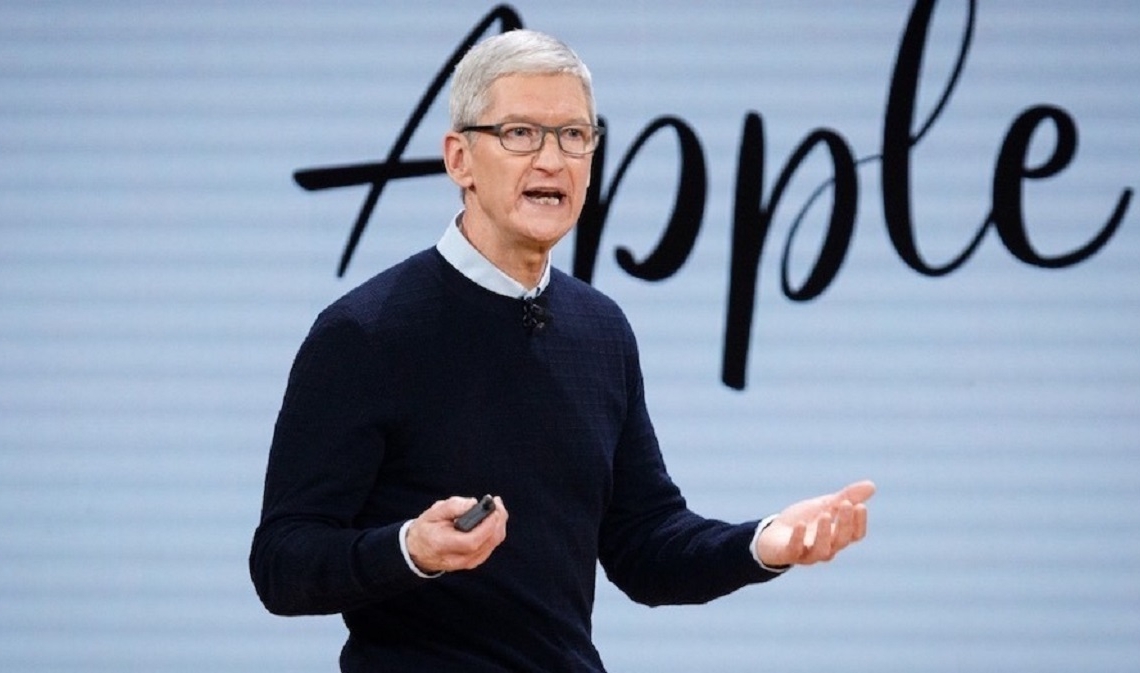 San Francisco: Apple CEO Tim Cook has for the first time become a billionaire as the Cupertino-based iPhone maker broke all previous records and is now the world’s most valued company at over $1.84 trillion.

The net worth of Cook has crossed the $1-billion mark, officially making him a billionaire.

Cook, however, still has a long way to go to catch up with other CEOs on the Bloomberg Billionaires’ list, like Amazon Founder and CEO Jeff Bezos ($187 billion), former Microsoft CEO Bill Gates ($121 billion) and Facebook CEO Mark Zuckerberg ($102 billion).

Apple is now closing in on the milestone of being the first company to be valued at $2 trillion.

The strong earnings report helped Apple shares closed up 10.47 per cent to become the world’s most valuable publicly traded company, surpassing the largest oil producer in the world.

Riding on its growing services and wearables business, Apple is set to become the first company ever to touch the $2-trillion valuation mark.

Apple was the first US company to cross the $1-trillion mark in 2018.